Grammys 2014: Get Lucky wins best record of the year 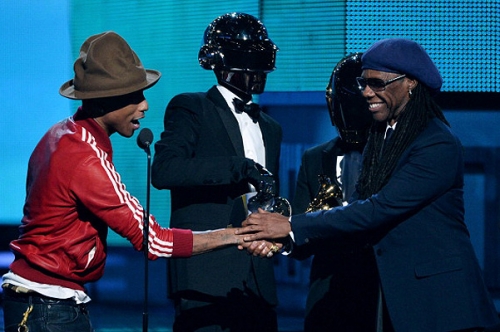 The winners of 56th Grammy Awards were announced late on Sunday during a ceremony in Los Angeles. The ceremony for the third time was hosted by LL Cool J. 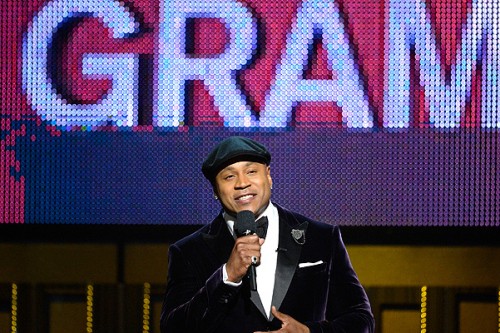 Jay Z and Beyonce opened the show with Drunk in Love. 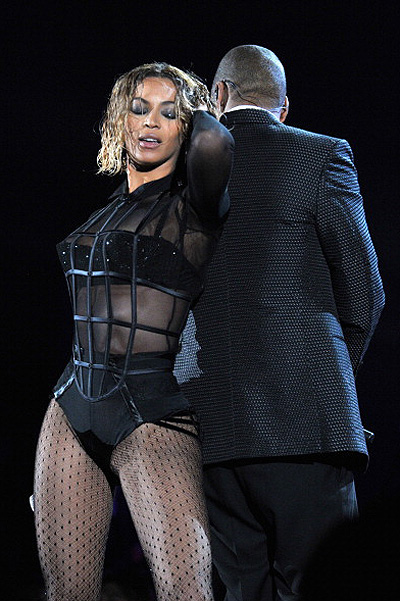 The next was Madonna.

Daft Punk won their Grammys for Album of the Year and Record of the Year with Williams and Nile Rodgers for “Get Lucky”.

“Royals” by singer from New Zealand Lorde won Grammys for Song of the Year. 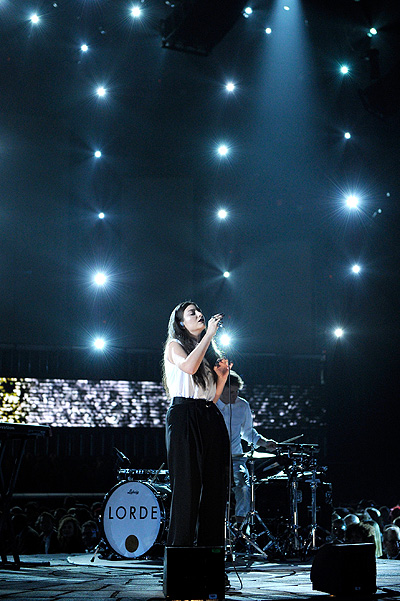 Alicia Keys was awarded for the Best R&B Album, while Rihanna for Best Urban Contemporary Album.