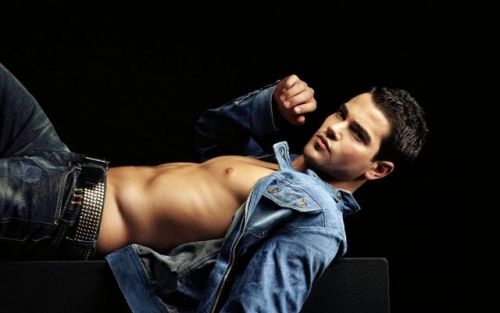 Often women face a problem when men refuse to be protected during sex. It is not dangerous if that man has a sex with one woman, however, it is quite unlikely. NEWS.am STYLE took an interview from a sexologist Sevada Hakobyan.

“The condoms are still considered to be the securest method of protection from undesired pregnancy and infections spread via intercourse. Various condoms are also used for treatment, for example the men with early ejaculation should use condoms,” the expert said.

In the practice the doctor also comes across cases when men categorically reject the condoms, claiming it is disrespect and an insult toward their female partner. Besides, they stated that it reduces sexual enjoyment during intercourse. However, this is quite untrue as there are latex condoms, with silicone lubricant, which fully maintain the real enjoyment.