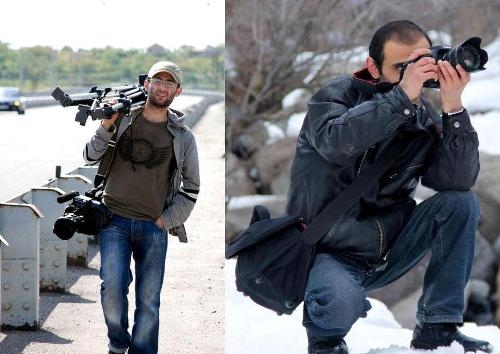 The works by Armenian photographers Vazgen Martirosyan and Karen Chakhalyan were named the photoe of a day and of a week by National Geographic's Your Shot photo community. 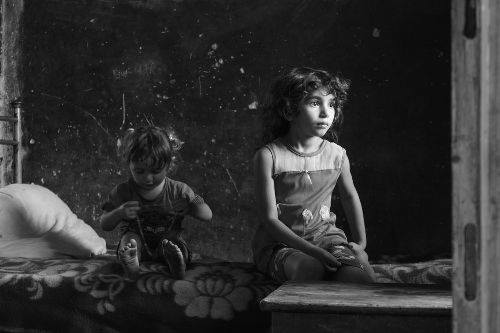 Talking to NEWS.am STYLE, Vazgen said he had posted a photo on the website and was recognized the best of the day by the editors.

In turn, Karen described his photo as philosophic and psychological telling about emotions and feelings. 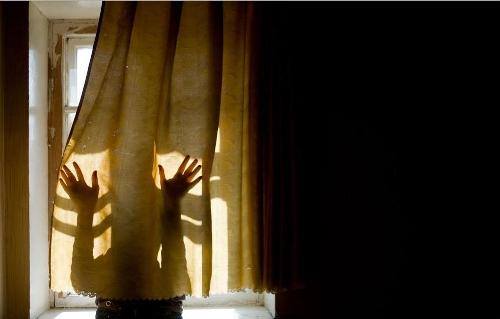