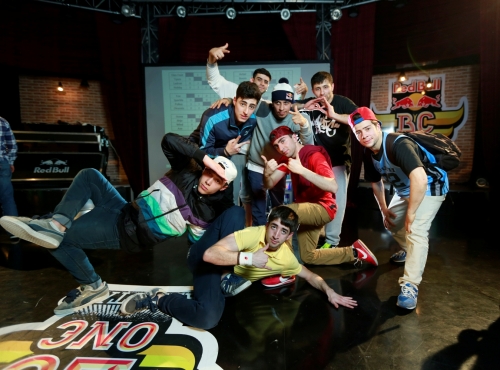 The Red Bull BC One Caucasus Cypher 2014 breakdance qualifiers were held in the Georgian capital city Tbilisi.

The seven winners of the Armenia national competition also competed at the event. 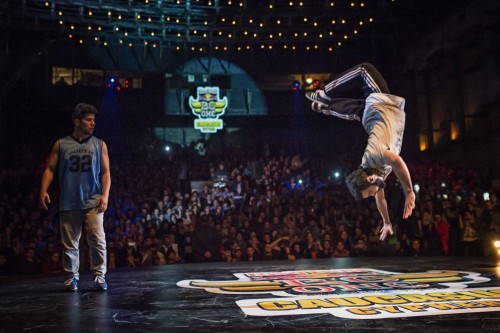 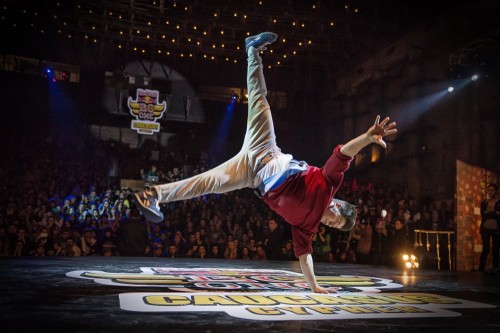 World-renowned b-boys Neguin and Hong 10 were among the panel of judges at the Caucasus qualifiers.

Georgian b-boy Pioneer was declared the winner of the Tbilisi tournament, thus he advanced to the next qualifiers. 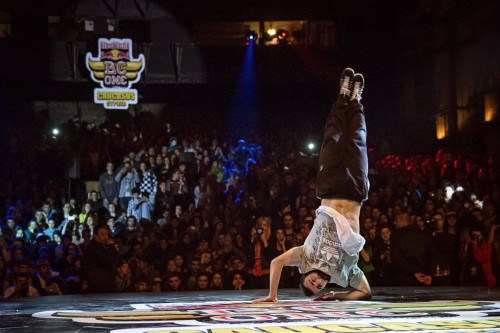 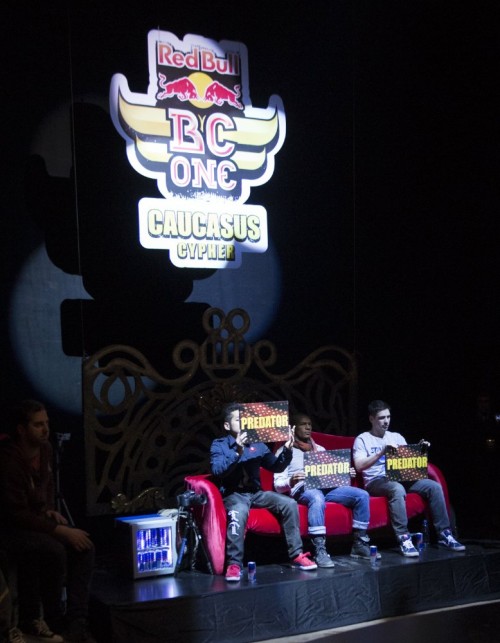 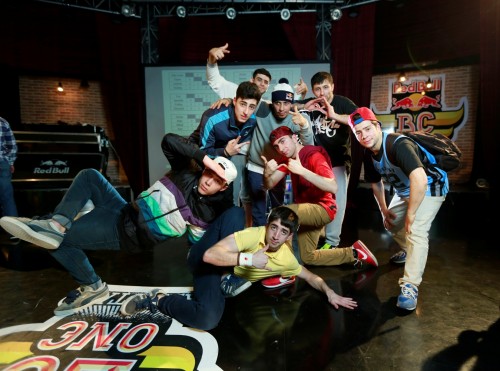