Delegations from the 37 participating countries, including famous Armenian showman, comedian, and singer Aram MP3 (Aram Sargsyan), who will represent Armenia at the event, walked on the 70-meter red carpet. 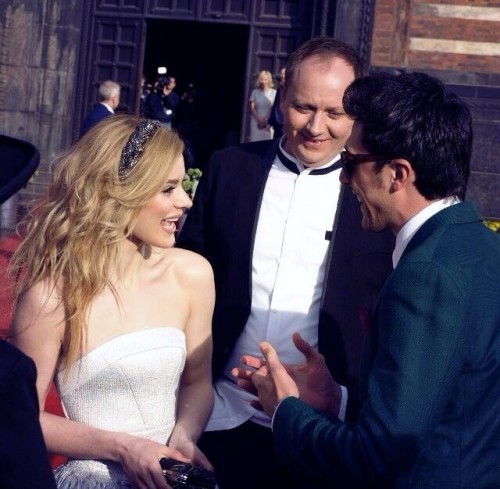 Denmark’s Emmelie de Forest, who is the winner of last year’s Eurovision song contest, led the procession. Subsequently, the historical Copenhagen City Hall building became the venue for a reception in honor of the national delegations and contestants. 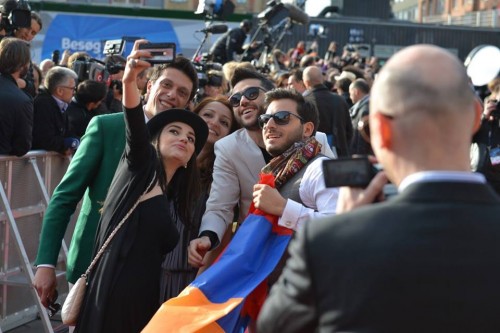 In addition, a separate reception was held for journalists and the audience. 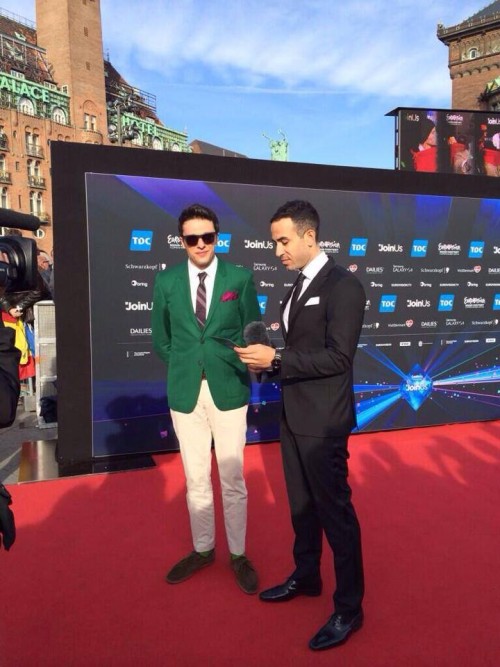 The two semifinals of the Eurovision 2014 Song Contest will take place on Tuesday and Thursday, and the final will be held on Saturday. 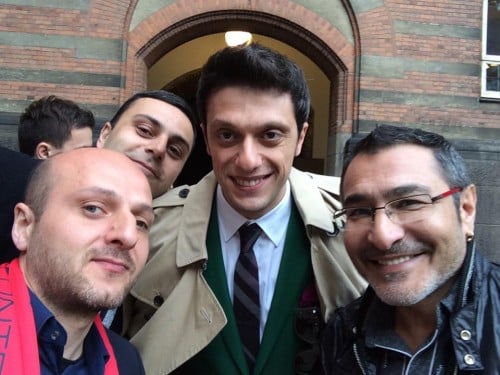 Armenia will compete in the first semifinal, and Aram MP3 will be the first to perform on that night, and with his song, “Not Alone.” 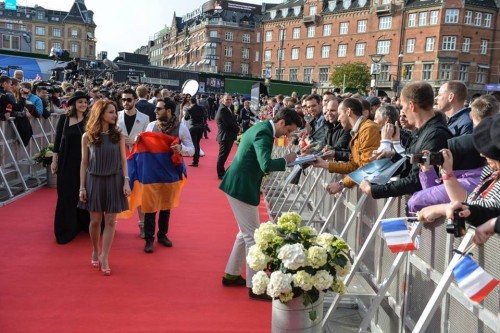 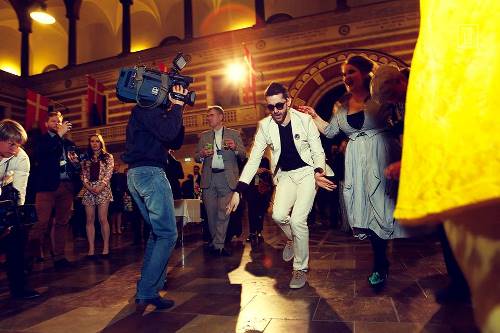