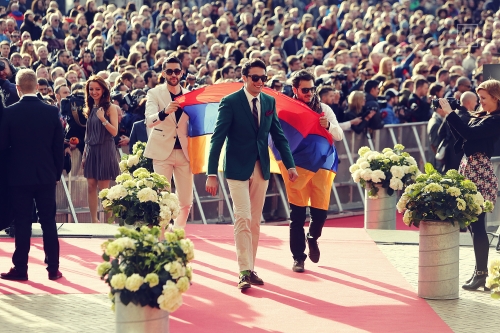 The first semifinal in the Eurovision 2014 Song Contest, which is held in the Danish capital city of Copenhagen, will take place on Tuesday.

Famous Armenian showman, comedian, and singer Aram MP3 (Aram Sargsyan), who represents Armenia at the event, will compete in the first semifinal, and he will be the first to perform on that night with his song, “Not Alone.” 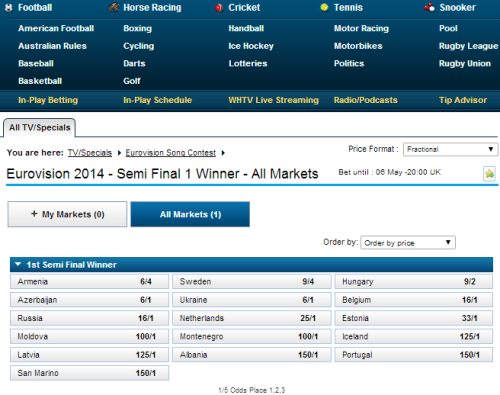 William Hill, which is one of the largest bookmakers in Europe, has picked Armenia’s song as the favorite in the first semifinal. 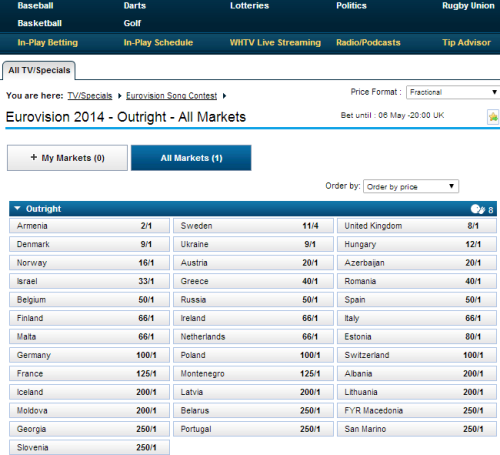 The bookmakers predict a victory for Aram MP3 also in the final, which will be held on Saturday.  The first semifinal will kick off at 9:50pm Armenia time.