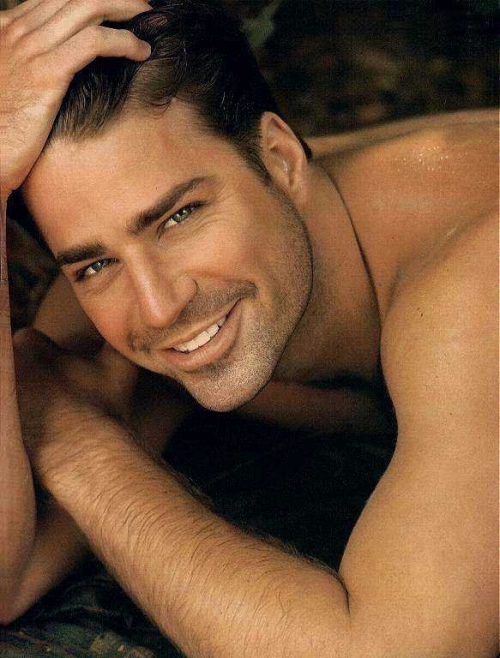 Men believe in the various signs, myths and gossip as much as women. What deceives the stronger sex?

1. There is an opinion that a normal man thinks about sex every 7 seconds. If he does not fit in this rule, it means something is wrong with him. The truth is the vast majority of men - 54% - think about it only once a day, 43% - even less: only several times a week.

2. The stronger sex stubbornly believes a frequent shaving will help grow a manly beard or goatee. However, the quality of our hair is genetically determined.

3. Men, who live alone, have sex every night. In fact, this is just an excuse for bachelors who are lonely. There is considerable evidence that men, who are married, do it more often than their bachelor ‘colleagues’. According to U.S. data, married men make love almost 4 times more often than bachelors.