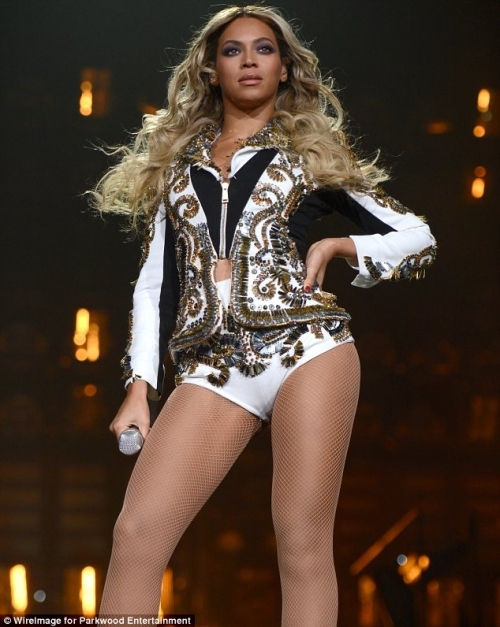 Right behind her are Eminem and Iggy Azalea, with both rappers snagging seven nods each. Eminem scored in such categories as best hip-hop, best male and best collaboration. Azalea finds herself vying for some of the top awards, including video of the year, best female and best pop.

And Pharrell Williams is no doubt feeling pretty, well, happy right about now, seeing how he received multiple nominations for Happy, including video of the year.

What's more, Williams will actually be duking it out with himself in the best male video category, as Happy has been nominated.