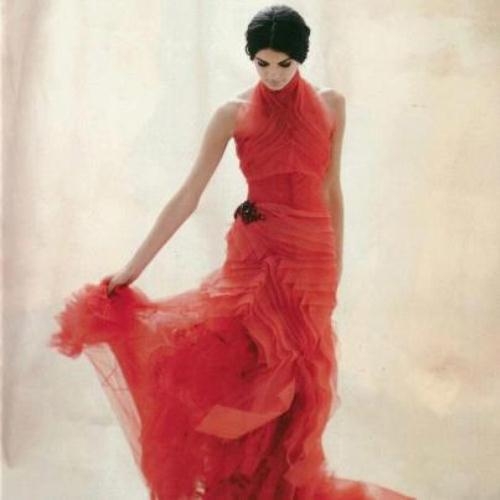 Not every bride, especially if she is Armenian, will dare go down the aisle in a red dress. However, red dresses are the new wedding trend.

World fashion designers are not so mad at their choice.

The desire to apply to such a radical color refer to the traditions of China and India, where the wedding dress of the girls for centuries was red (in Chinese culture, the color is sometimes combined with the green). 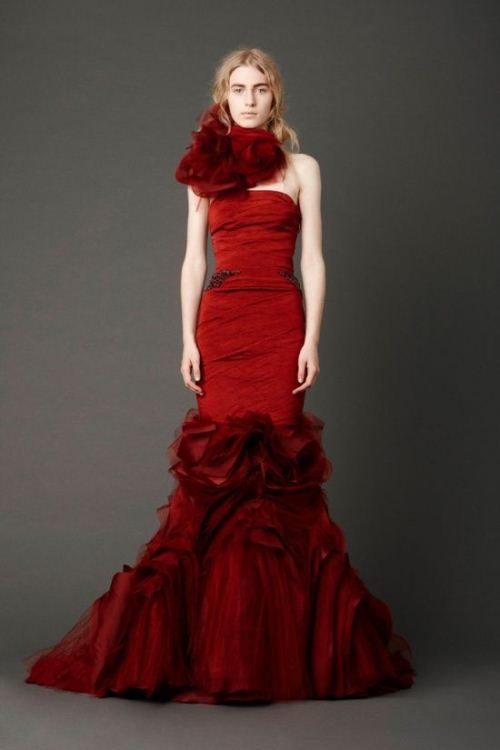 Chief designer of wedding dresses Vera Wang, for example, made her whole collection in red palette. 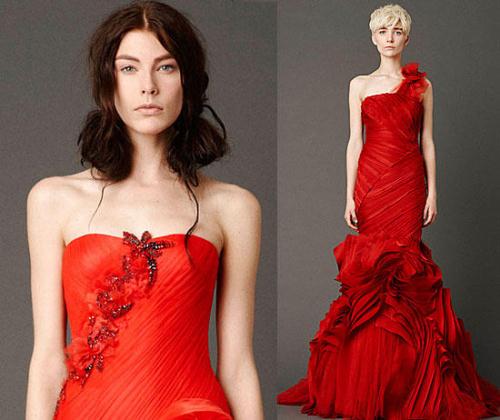 The designer believes that the bride should not look pristine, but rather emphasize her sexuality. 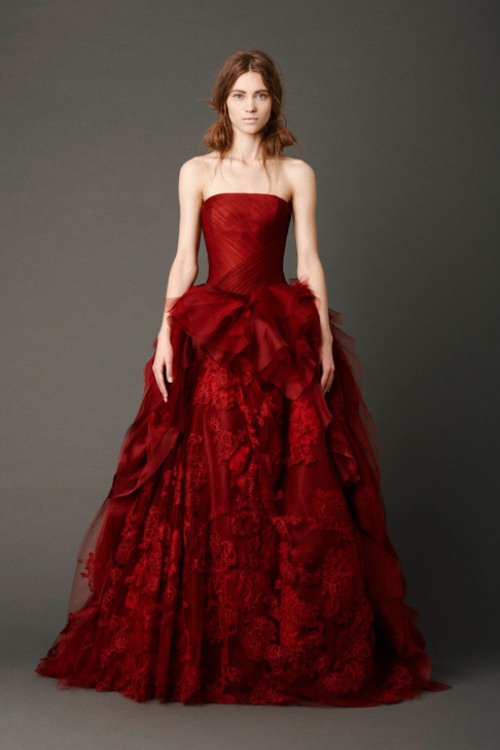 Fashion designer Vivienne Westwood also made a bid for originality and drew attention to the color red. 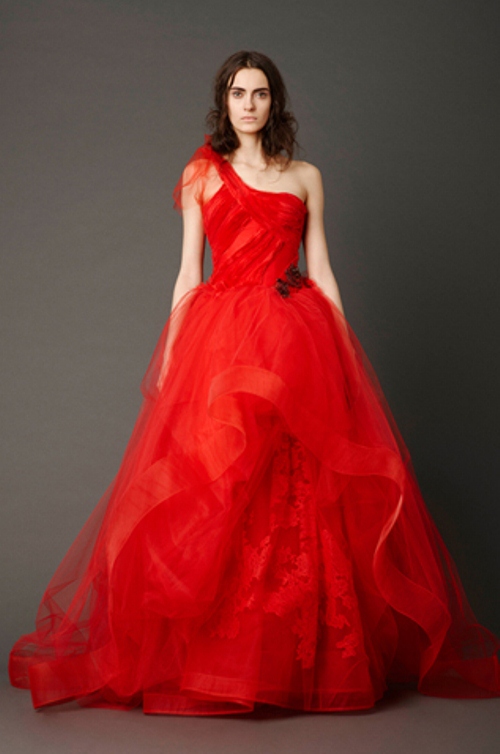 She created an image of a bride, not so much romantic but extravagant. 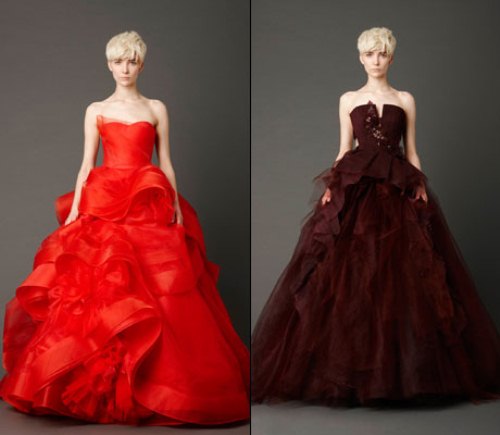 But, despite this, the designers did not only stop on red and included classic white, as well as coffee and peach colored dresses in a new collection.