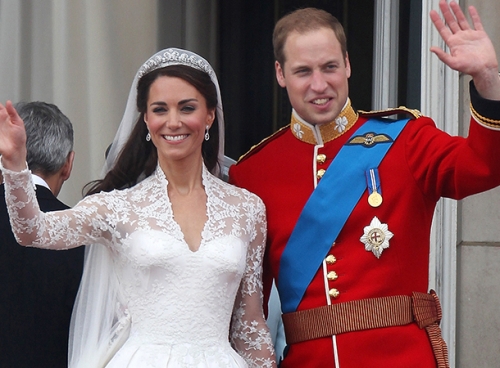 A slice of the fruitcake from Prince William and Princess Kate’s 2011 wedding is going up for auction, LA Times reported. The 3-year-old confection will be sold on Dec. 5-6 through Julien’s Auctions Beverly Hills, during which a collection of the late Princess Diana’s dresses will also be on the bidding block. 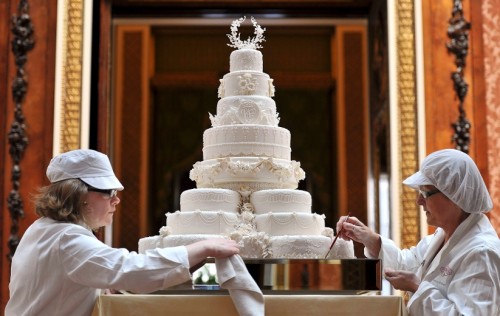 The cake will be packaged in a decorative gold tin and will include a blank wedding invitation written on Queen Elizabeth‘s stationery. So, what is the expected price tag? The opening bid is $500, but it could reportedly fetch anywhere from $1,000 to $2,000.