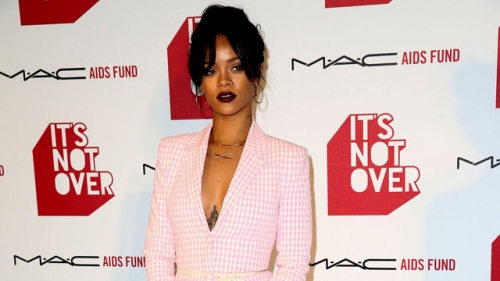 Rihanna is speaking on Instagram about her upcoming eighth album after some new rumors about the release have surfaced. According to Just Jared, the tweet came after Dash Radio’s DJ Skee broke the news that the album is going to drop in early 2015.

“ANY news about #R8 will be delivered directly from me!!!!” the 26-year-old singer tweeted. She also posted a clip of a new song on Instagram with the caption, “phuckin roun in da studio.”