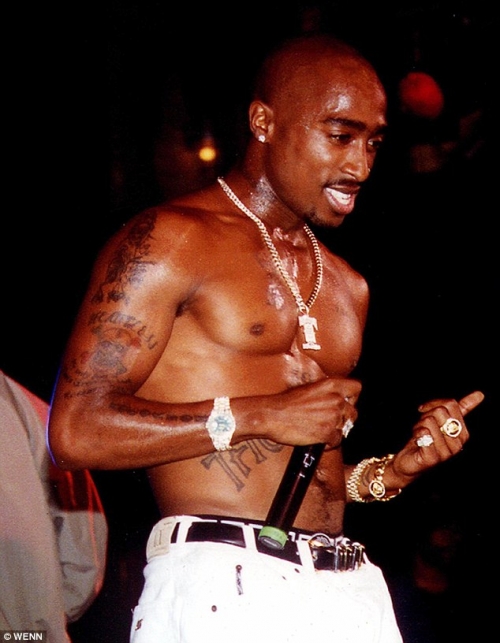 Almost 20 years after the tragic and violent death of rapper Tupac Shakur, a biographical movie has been announced for 2015, Daily Mail reported.

Directed by John Singleton and produced by Randal Emmett, the currently untitled film will focus on Tupac's rise to become a rap legend in the 1990s.

The story has reportedly been worked out, and production is expected to begin in June.

Emmett broke the news during an interview with Collider on Tuesday and said that the project had secured the rights to Tupac's extensive musical legacy.

The late rapper's mother, Afeni Shakur, has also agreed to join the production as an executive producer.

While Emmett hinted that only teases of Tupac's early life will be included in the movie, the story will spend a lot of time on the rapper's most successful years.