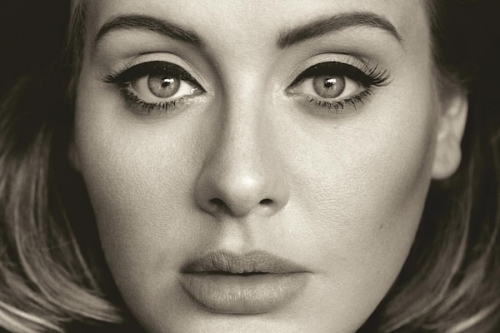 The 27-year-old singer’s upcoming hour-long BBC Music special is set to include performances of her classic tracks as well as songs from her eagerly awaited new album 25, which is due out November 20th.