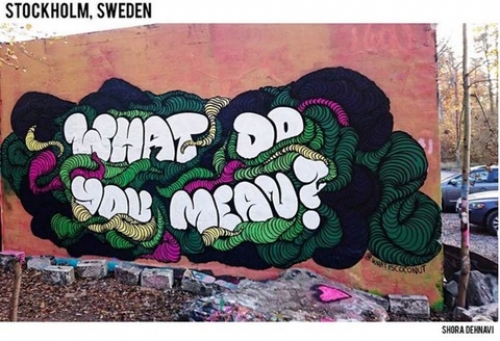 Justin Bieber's new album has fans so amped, they're willing to face criminal charges just to get the word out, TMZ reported. 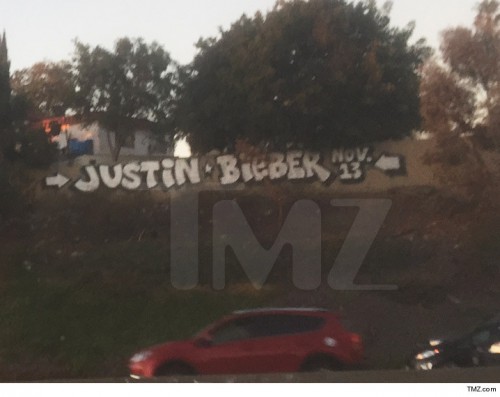 A graffiti mural of the Bieb's name appeared on a retainer wall off the 10 Freeway in L.A. on Thursday with "Nov. 13" ... the day his album drops. It's unclear who vandalized the wall but one thing's for sure, they love JB. 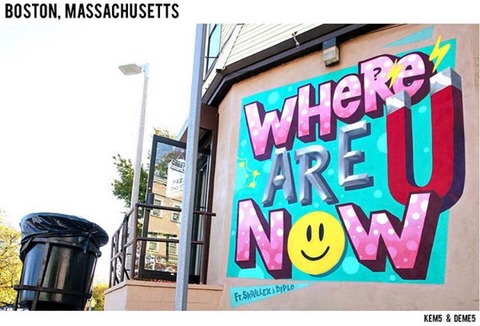 Justin made a big graffiti push on his Instagram last month, revealing each song name from "Purpose" with a custom mural ... so we wonder if someone else caught the spray painting itch. 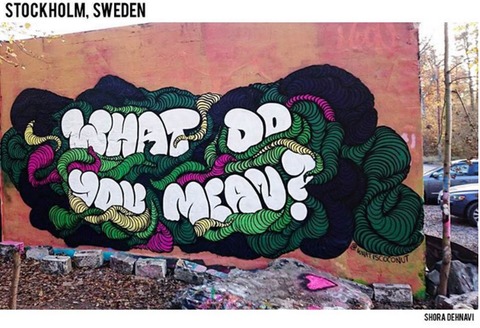 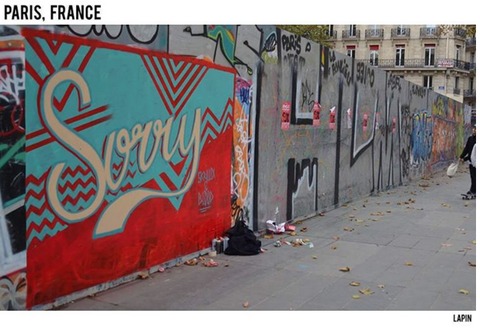 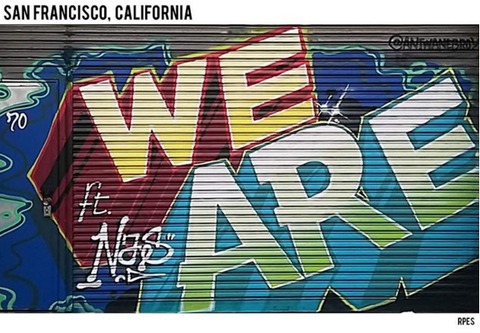 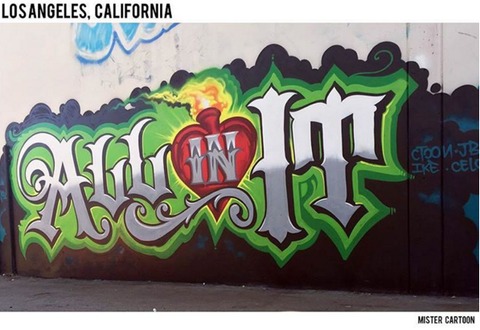 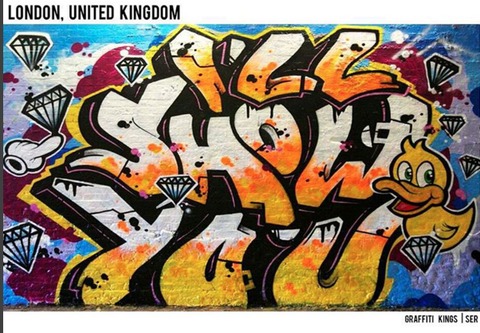 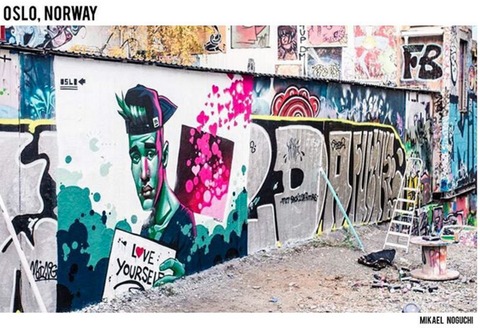 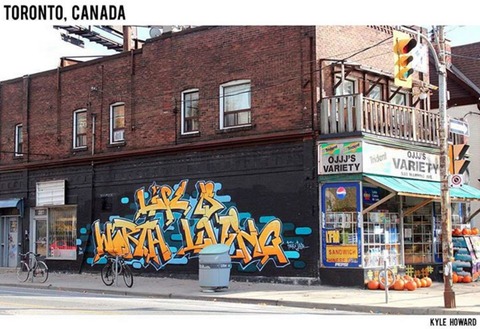