One Direction not splitting up 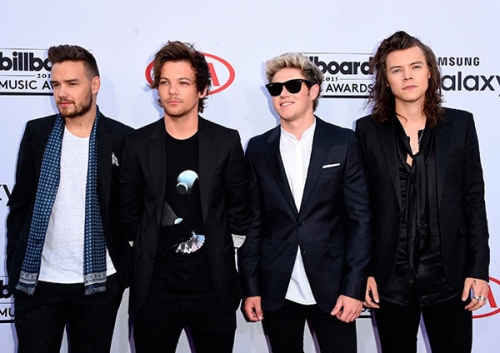 One Direction is not splitting up, despite a slew of reports that hit the web on Wednesday.

Rumors spread that, even though the band just began their scheduled hiatus, they decided that it would “become a permanent break.”

A rep for the band – consisting of Harry Styles, Liam Payne, Louis Tomlinson, and Niall Horan, told Gossip Cop the rumors are “not true.”

The guys of One Direction last performed together on New Year’s Eve just before their scheduled break was set to begin.