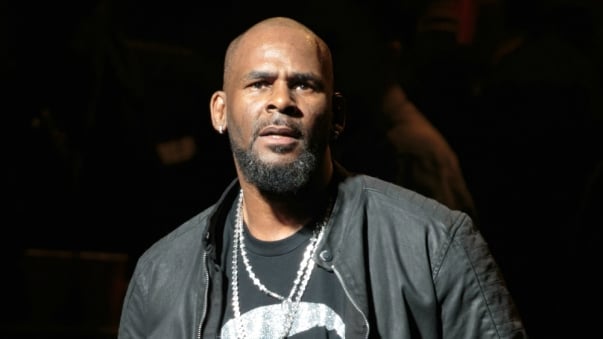 R Kelly is facing another sexual abuse lawsuit, the latest in a string of accusations that he coerced women into having sex with him, Variety has informed. A woman filed a lawsuit Monday against R. Kelly, alleging that the singer sexually assaulted her, locked her in rooms to punish her for failing to please him and infected her with herpes.

Faith Rodgers alleges she was in a relationship with Kelly for less than a year, during which time he routinely abused her “mentally, sexually and verbally.”

Faith Rodgers alleges that the R&B star abused her “mentally, sexually and verbally”, filming her against her will in “deviant and compromising sexual contact”. She also alleges that the first time they had sex it was “non-permissive, painful and abusive”, and that he infected her with herpes without her knowing.

Kelly has not yet responded to these particular charges.