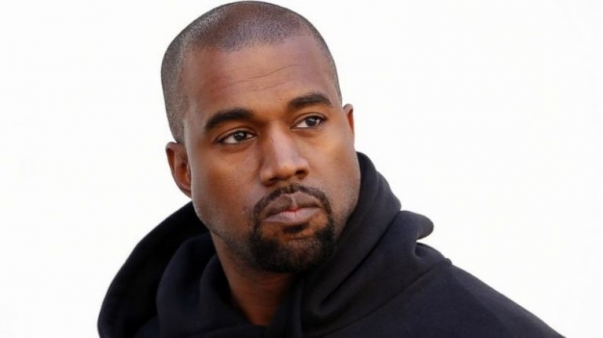 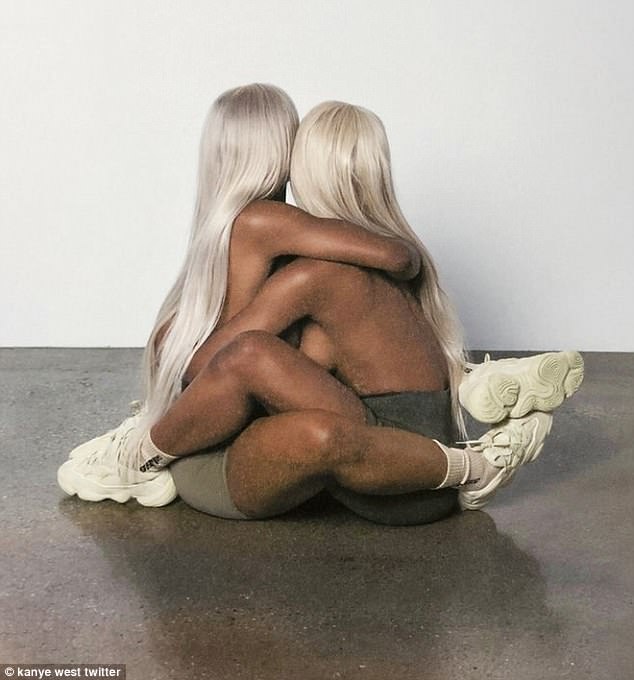 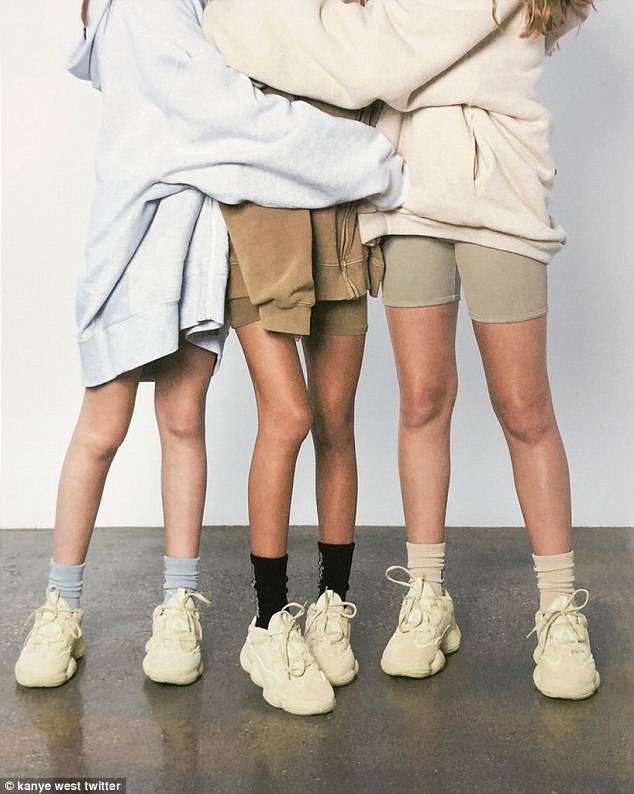 The rapper-turned-designer surprised fans as he took to Twitter posting dozens of NSFW images of models wearing the Yeezy 500 Supermoon Yellow sneaker - and not much else. 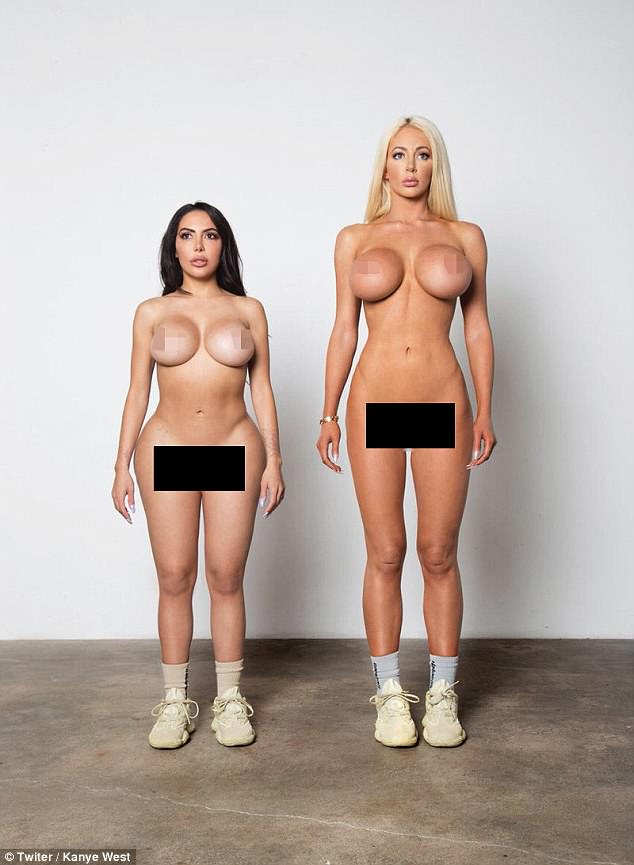 It's quite the eye-catching series of snaps considering the shoes come in just the one shade of yellow.

Kanye shared 34 images in total showing models of all ages, genders and races.

Other models featured include Veneda Budny, Kristen Noel Crawley and Bad Girls Club alumni turned Instagram stars the Clermont Twins - who shared some of their own topless shots from the shoot on their Twitter page.

The images - shot by Eli Russell Linnetz - show most of the models wearing a variety of garments from the Yeezy line including bike shorts, crop tops and hoodies.