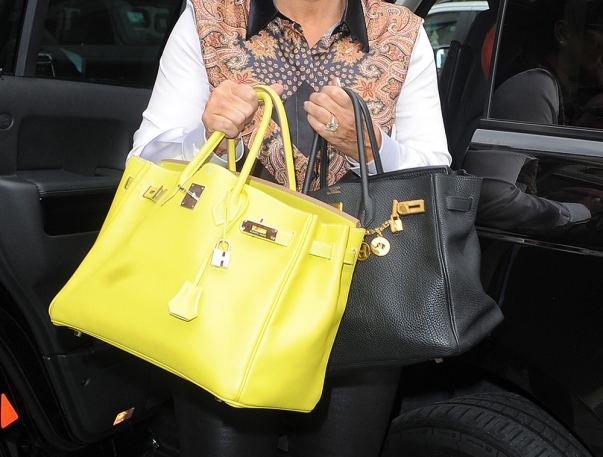 A secondhand diamond-encrusted Hermès bag has sold for £162,500 in London, becoming the most expensive handbag ever sold at auction in Europe, BBC has reported.

The 10-year-old bag, made of Nile crocodile skin and said to be in “grade-two condition” with no obvious flaws, went under the hammer at Christie’s on Tuesday. 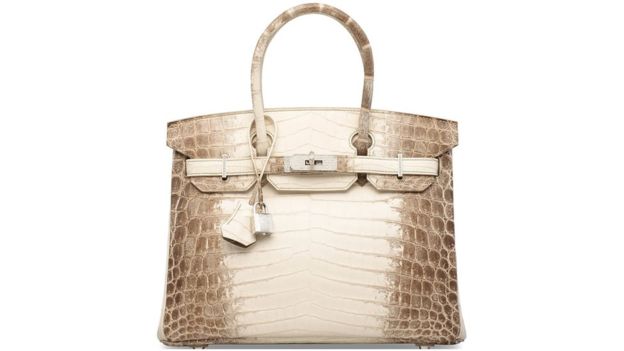 It is the "undisputed most valuable bag in the world," Christie's said.

It was first time the bag had been offered in a European auction, said Matthew Rubinger, international director at the auctioneers.

It measures just 30cm wide - smaller than the original Birkin handbag - and is made from nilo crocodile hide and features diamonds.

Its name refers to the colour gradient, said to resemble the snow-capped hills of the Himalayas.

Kim Kardashian, Victoria Beckham and Celine Dion are among those to be spotted with the rare Himalaya on their arm, while many more celebrities count other Birkins as part of their collections.