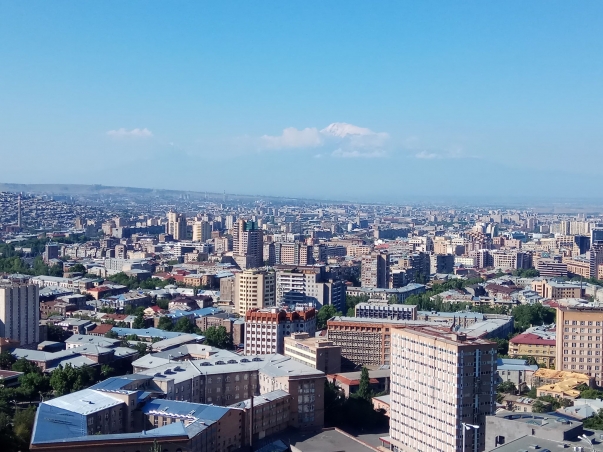 YEREVAN. – NEWS.am STYLE continues its public notices regarding the noteworthy events to take place in Yerevan, the capital city of Armenia.

On Tuesday at 9pm, the David Afrikyan Blues Band will perform at Stop Club.

On Wednesday starting at 9pm, the Wind Rose band invites you to their concert at Barcode bar. Admission is 1,000 drams. 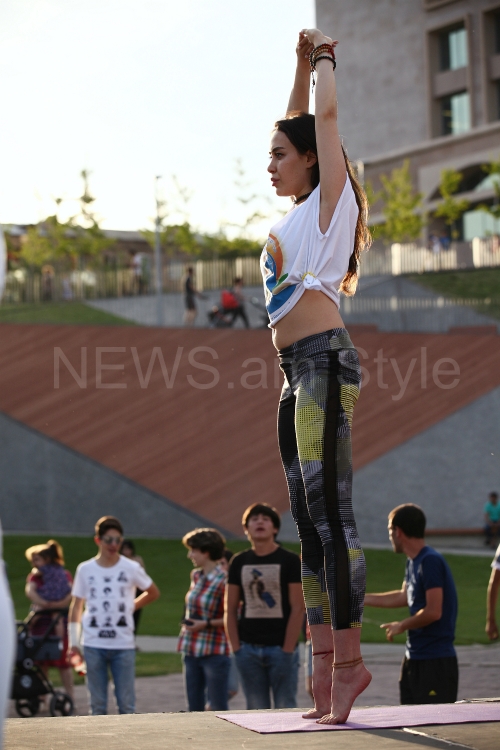 Thursday is International Day of Yoga; on this occasion, yogis will demonstrate their respective mastery at Tumanyan Park, in the evening.

On the same day starting at 6։30pm, “Celebration of Music” will be marked at Lovers’ Park. The French embassy will hold a respective concert, during which the Collectif Medz Bazar music band will perform. 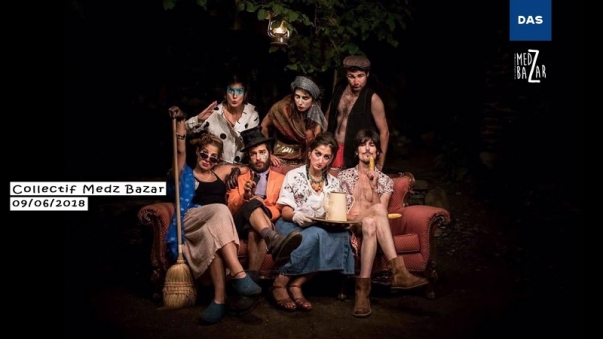 On Friday at 8pm, French guitar player Thibault Cauvin’s concert will kick off at the Cafesjian Center for the Arts—and also within the framework of the “Celebration of Music.”

On the same day starting at 9pm, an evening of rap music will be held at DAS club.

On Sunday at 9pm, SHiVeR band’s concert will get underway at Ulikhanyan Club. Admission is 2,000 drams.

And on the same day starting at 7pm, Gyumri Culture Day, led by Bambir rock band from this town, will be held at The LOFT café. Admission is 3,000 drams.