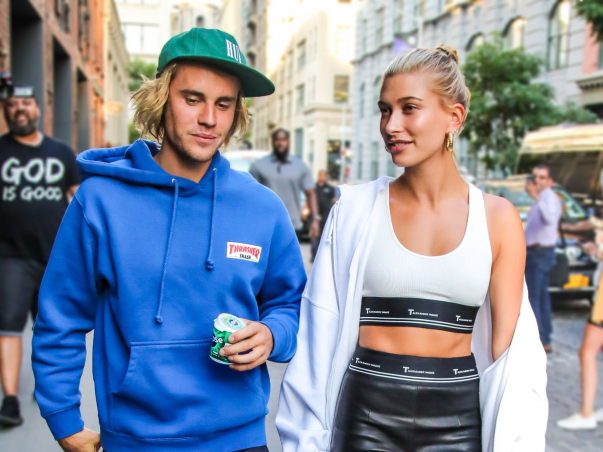 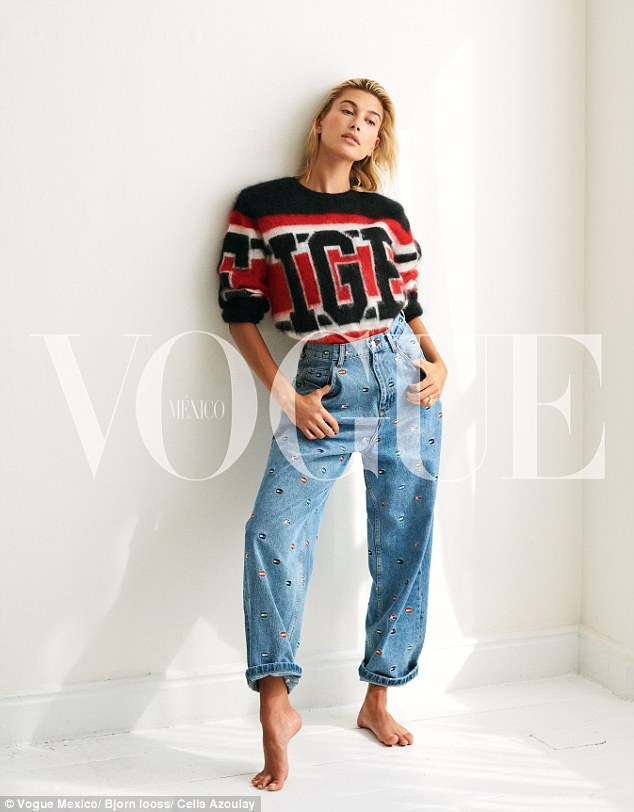 This comes after news the Sorry singer plunked down $5M for a mansion in Canada where he can settle down with his leggy lady love.

Justin purchased the dazzling ring from Solow & Co in NYC and said he was drawn to it, even seeing her face in the diamond, it has been claimed. 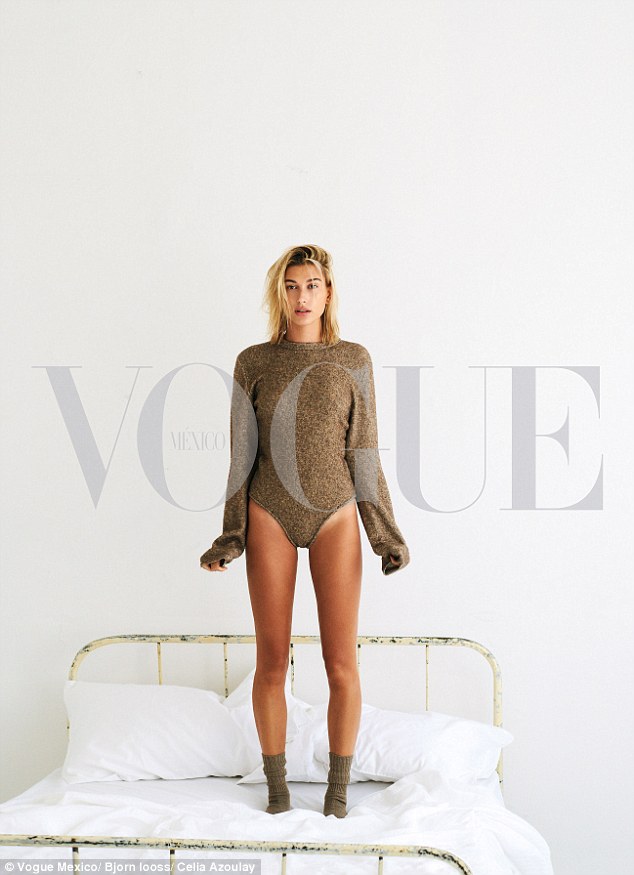 In her shoot by Bjorn looss she models Calvin Klein underwear, a Balenciaga hoodie as well as clothes from Tommy Hilfiger and Dolce & Gabbana.

This cover is released just after it was revealed Justin has bought a large home in Wellington County, Ontario.

The stunning 9,000 sq ft property sits on 101 acres and has four bedrooms and six bathrooms including a two story wine room, private gym and heated floors.

It also has a race track.

The sprawling estate comes with its own equestrian facility with stables and 5/8 mile race tack.

The beautifully appointed home is flooded with light from multiple french doors and windows in the vaulted ceiling.

Justin and Hailey will have no problem entertaining themselves as the home also boasts a game room and movie theater.

Situated on the scenic shores of Puslinch Lake the property of course comes with its own boathouse.