Miss New York Nia Imani Franklin was crowned pageant champion on Sunday night after beating out 51 women in this year’s historic competition — which was the first to not feature swimsuits. 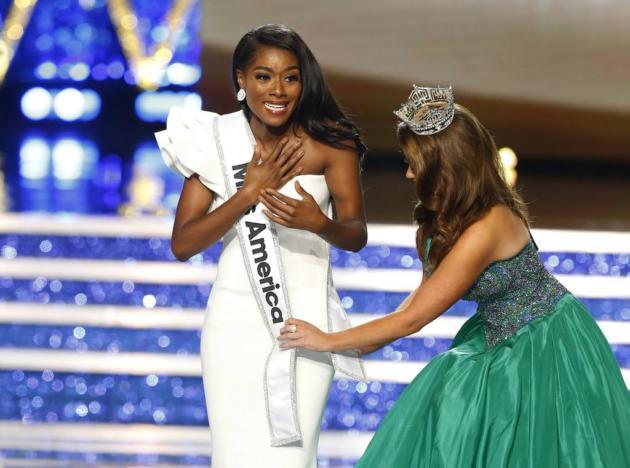 The classical vocalist not only impressed the Atlantic City judges with her musical chops, but her love and dedication to her craft, as well.

“Although I was a minority in my school, I connected with my peers based on our mutual love of the arts,” Franklin explained during her onstage interview. “My dedication to the arts influenced my educational choices, resulting in my master of music composition degree.”

The North Carolina native is the fourth Miss New York to be crowned Miss America. The other winners include a three year stretch from 2013-2015 in which Mallory Hagan, Nina Davuluri and Kira Kazantsev all won for the Empire State.