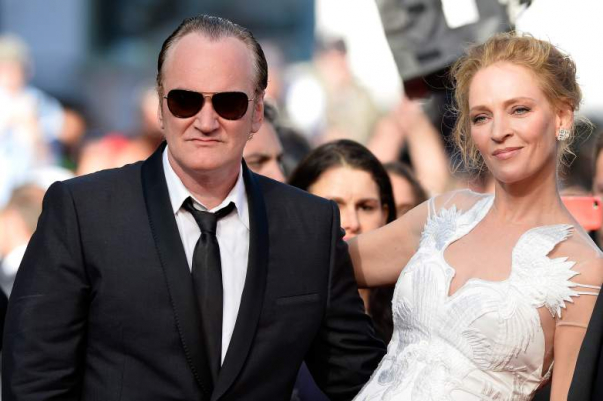 After proposing to on-again, off-again girlfriend Daniella Pick in the summer of 2017, Quentin Tarantino tied the knot on Wednesday in Los Angeles, People has learned.

Tarantino, 55, met 35-year-old Israeli singer and model Pick in 2009 while in Israel promoting his film Inglourious Basterds. They later broke up but reconnected in 2015 after the Kill Bill director split with his costume designer girlfriend Courtney Hoffman.

This wedding is the first for both of them. In 2009, Tarantino explained why he has never married before: “When I’m doing a movie, I’m not doing anything else. It’s all about the movie. I don’t have a wife. I don’t have a kid. Nothing can get in my way.”