For months the only information about Thrones' eighth and final season premiere was that it would be sometime in April, but now, along with a brand new trailer, we have a clear date and can start counting down in earnest. 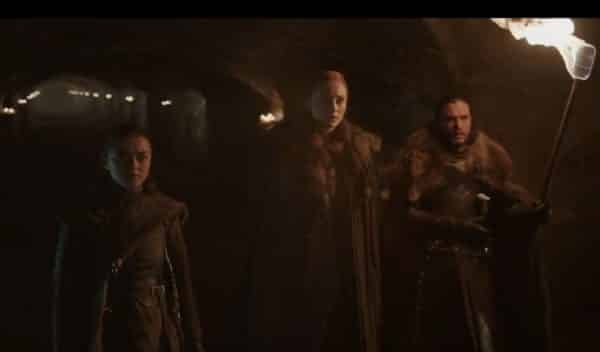 HBO kicked off the year with calculated Game of Thrones hype, starting with a four-second clip snuck into an ad during the Golden Globes. The footage shows Sansa Stark and Daenerys Targaryen meeting for the first time, which we imagine is super-chill and not awkward or threatening for anyone involved!

On Friday, HBO revealed that the premiere date would be announced ahead of Sunday's True Detective Season 3 premiere, thereby building anticipation once again for what we were already anxiously awaiting. 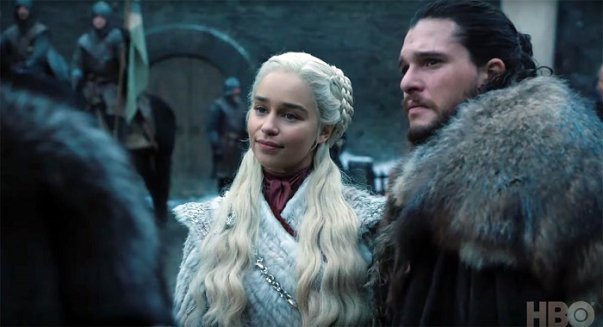 Not only was the date announced on Sunday night, but we landed a brand new trailer, which sees the Starks reuniting in the crypt of Winterfell.