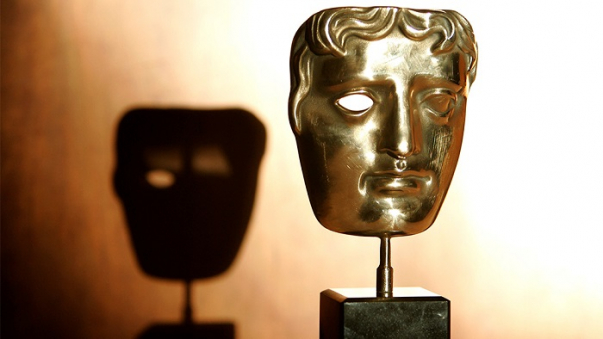 London Royal Albert Hall hosted the BAFTA-2019 Award Ceremony during which the British Film Academy awarded the best movies and movie makers of 2018.

"The Favorite", the winner in “Best British Movie” category was the leader on a number of prizes. Yorgos Lanthimos's movie also won the "Best Original Scenario", the "Best Costume Design", the "Best Makeup and Hair", the "Best Work of Staging painters" awards. Olivia Colman and Rachel Weisz, were named the winners in the "Lead Actress" and the "Supporting Actress" categories. Rami Malek who played the role of Freddie Mercury in the movie "Bohemian Rhapsody was named the winner in "Lead Actor" category, and Ali Mahershala was number one in “Supporting Actor" category for "Green Book."

Bradley Cooper's "Star is Born" soundtrack was the best in "Best Original Music" category. It's no secret that BAFTA's award winners often get the Oscars, this time the omen will be checked by "Roma" and "The Favorite" who are the main heroes of the evening.

The full list of winners has been published on the official website of the British Film Academy.