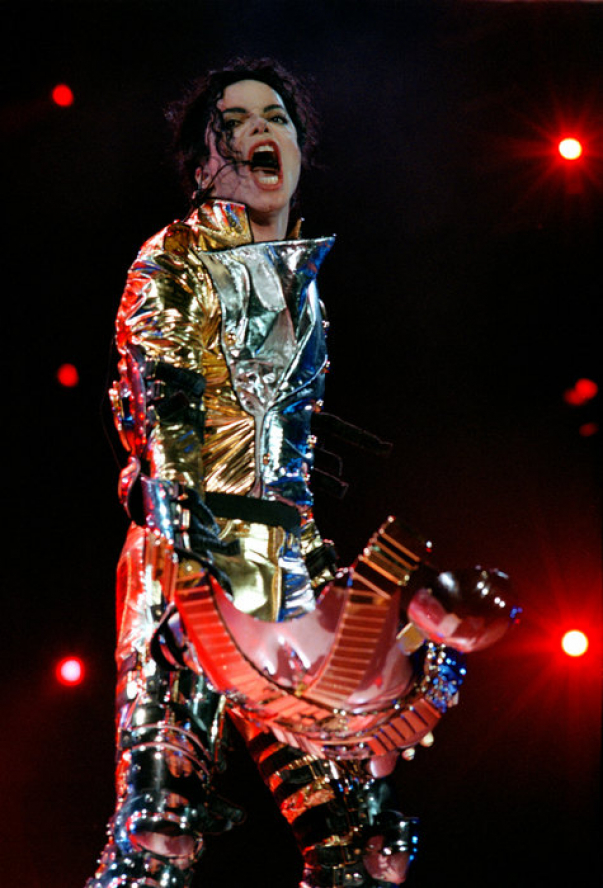 A buzz regarding the “Leaving Neverland” documentary is growing. The HBO program, which was screened at the Sundance Film Festival in January and aired on HBO earlier this month, spotlights two men who allege they were sexually abused as children by the legendary singer Michael Jackson, DDW reported. 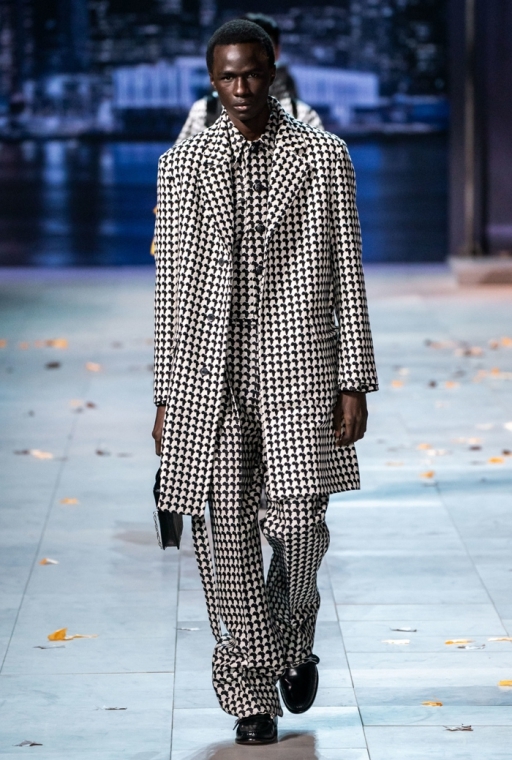 This fact could not but affect the attitude of the people: some radio stations have banned Jackson’s songs from their playlists, his statue has been removed from Manchester’s National Football Museum.
The Louis Vuitton fashion house apologized for the collection, including Michael Jackson-inspired clothing. Louis Vuitton’s Fall/Winter 2019 menswear collection drew a lot inspiration from performer Michael Jackson. 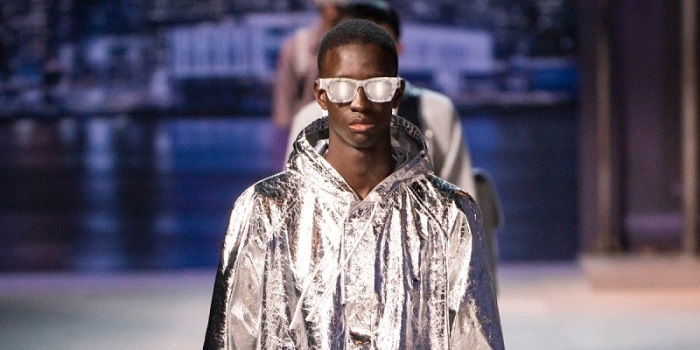 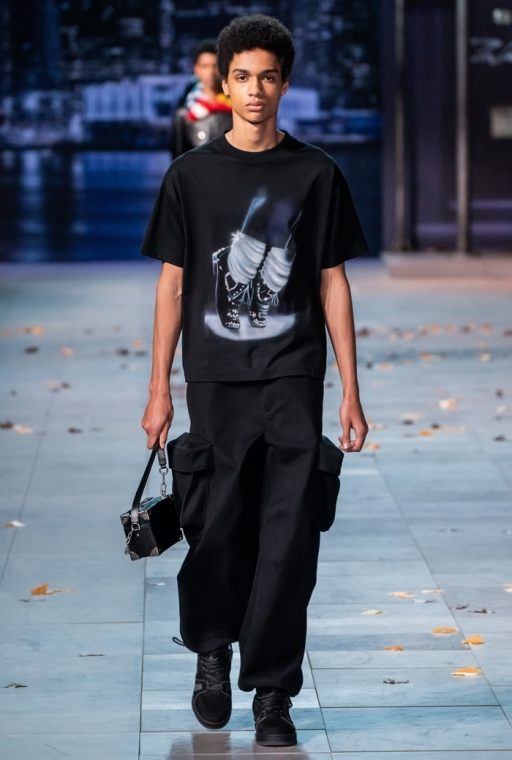 “I am aware that in light of this documentary the show has caused emotional reactions. I strictly condemn any form of child abuse, violence or infringement against any human rights,” Virgil Abloh, men’s artistic director at Vuitton, said in a statement released exclusively to WWD on Thursday.