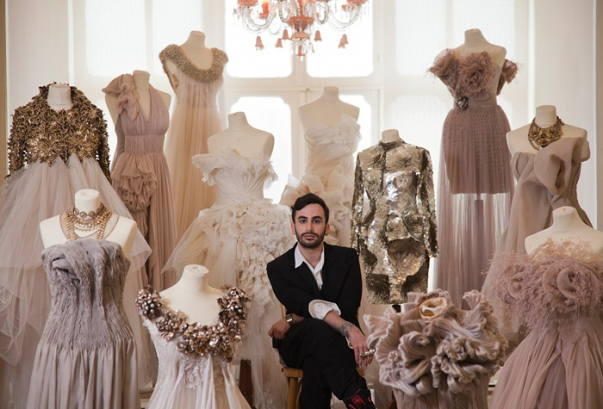 Fashion Trust Arabia has been held in Doha to support fashion designers in the Middle East and North Africa.

The most beautiful woman of the East, the second wife of the former emir of Qatar, Sheikha Moza handed over the prize. 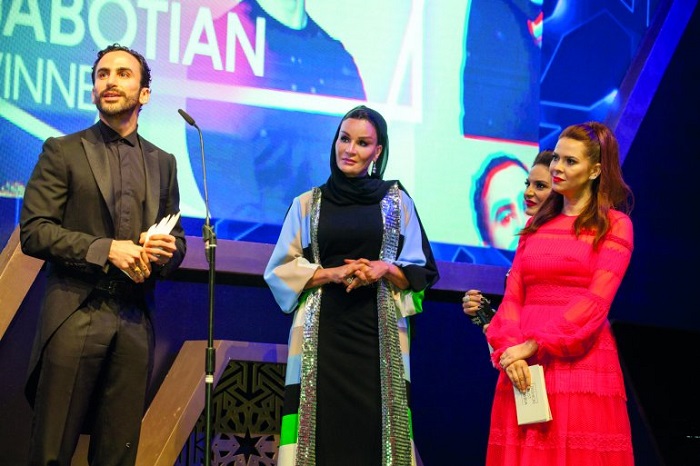 “An immense thank you to Fashion Trust Arabia for this incredible initiative — we are extremely humbled to have been awarded ‘Best Designer in Evening Wear’. Our gratitude to HH Sheikha Moza Bint Nasser, HE Sheikha Al Mayassa Bint Hamad Al-Thani Mrs. Tania Fares and all the participating designers for a truly memorable experience," Krikor Jabotian's press service wrote on Facebook.

As a prize, the fashion house of Krikor Jabotian will receive mentoring and a cash prize up to $ 200 thousand. The event was visited by Naomi Campbell, Alessandra Ambrosio and Natalia Vodianova. The jury included designers Victoria Beckham and Pierpaolo Piccioli. 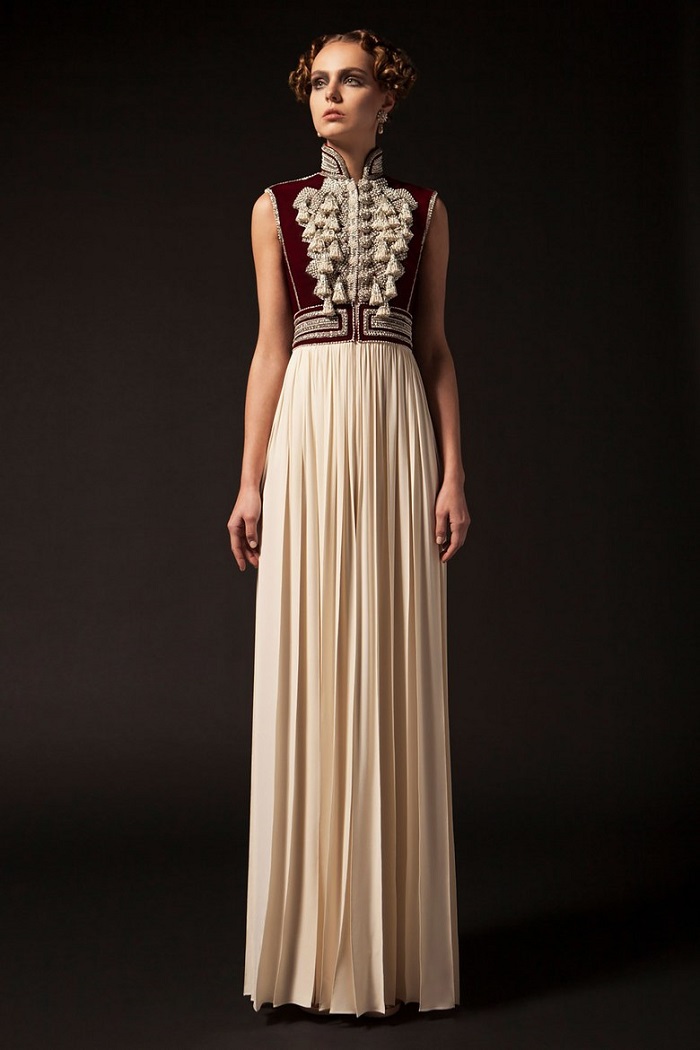