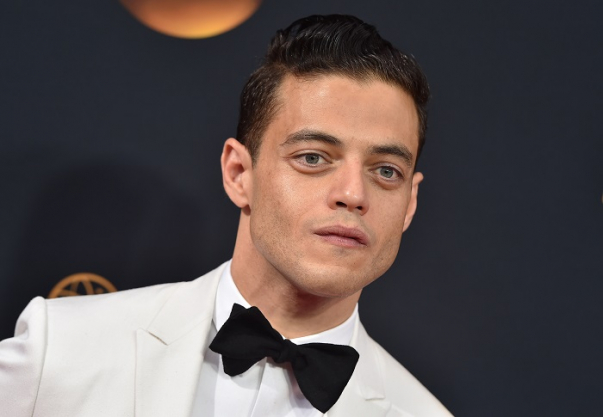 The Bohemian Rhapsody star and Oscar winner will portray the bad guy in the next James Bond film, Myq105 reported. 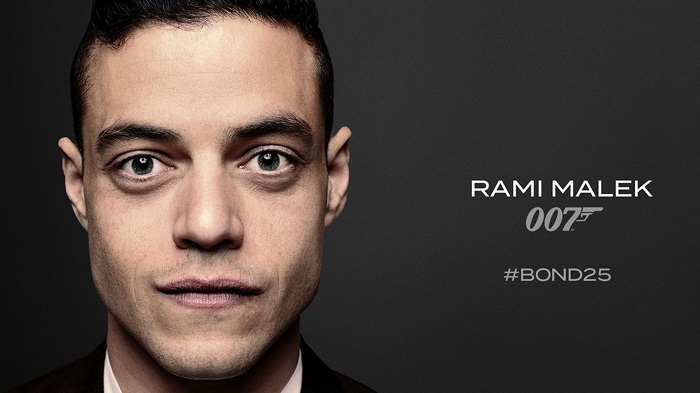 Malek, who won an Oscar for his portrayal of Freddie Mercury, said in an announcement on Thursday that "I promise you that I will be making sure Mr. Bond doesn't have an easy ride of it in this, his 25th outing." 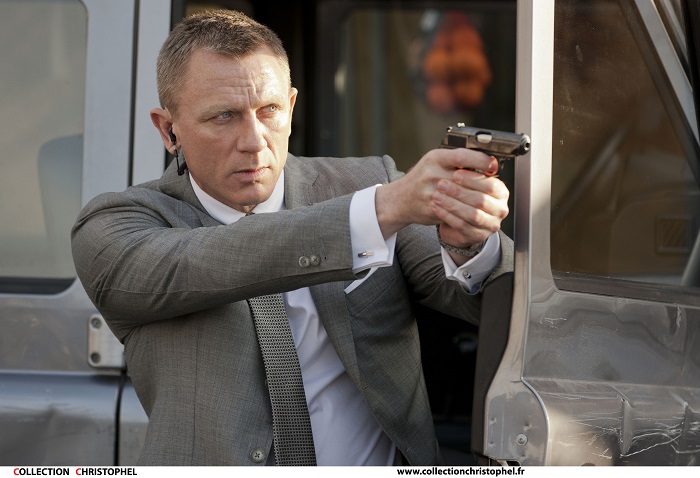 And Bond's girlfriend will be the 30-year-old actress Ana de Armas. 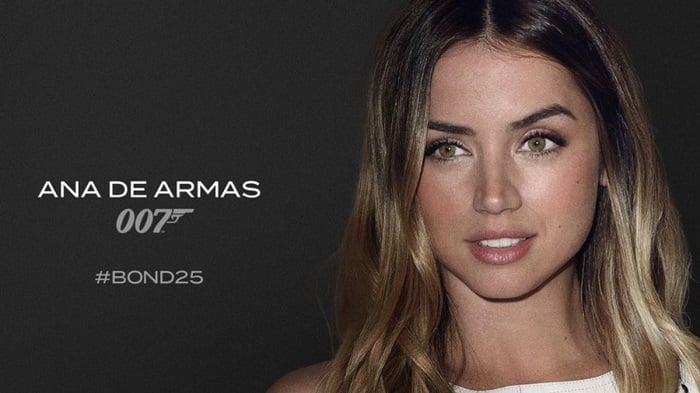 The release of the film is scheduled for April 2020.