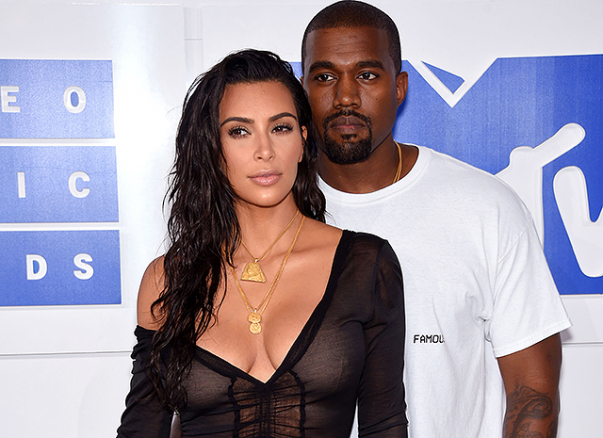 Great news for the fans of Kim Kardashian and Kanye West: Kim Kardashian has given birth to their fourth child. Kim shared the news on her Twitter page by posting the following: “He’s here and he’s perfect! He’s also Chicago’s twin lol. I’m sure he will change a lot, but now he looks just like her.”

Earlier, it was reported that Kim and Kanye had visited the surrogate mother at the hospital, talked to the doctors and wished her success. Recently, Kim said she would name the boy in honor of her brother, Robert. However, the name “Robert-Harut” (in Armenian “Harut” means “Resurrection”) appeared in the video that was taped during the baby shower. Apparently, the child’s name was either already chosen or one of the guests had suggested the name.