Eurovision 2019: Duncan Laurence about his victory and personal life

Duncan Laurence from the Netherlands has been named the winner of Eurovision 2019. Following the finals he met reporters to share his impressions about the victory and uncovered some details of his personal life. 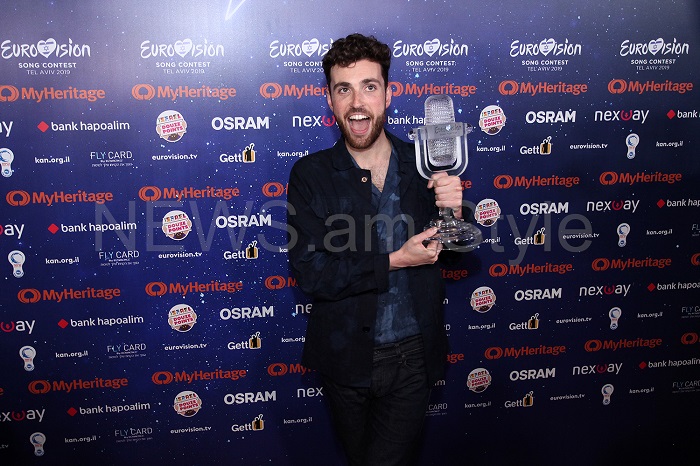 Duncan said he is bisexual and added that it is important to accept yourself as you are, to focus on your talents and do everything possible in this direction. 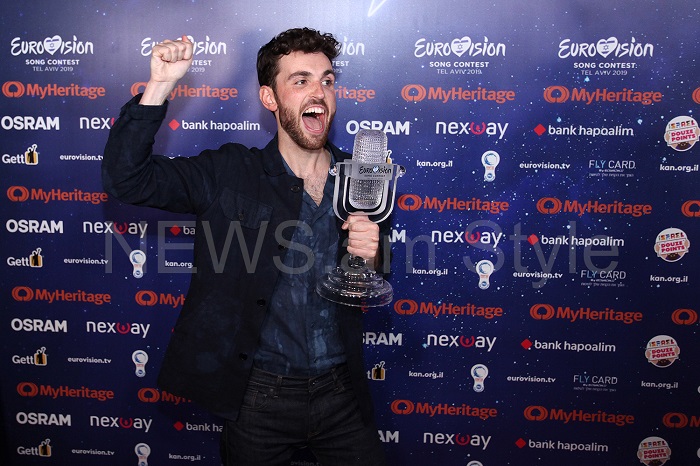 The singer commented on the performance of other contestants, especially Sweden’s Jon Lundvik who was snapping at his heels. The singers were left face to face before the final results were announced. 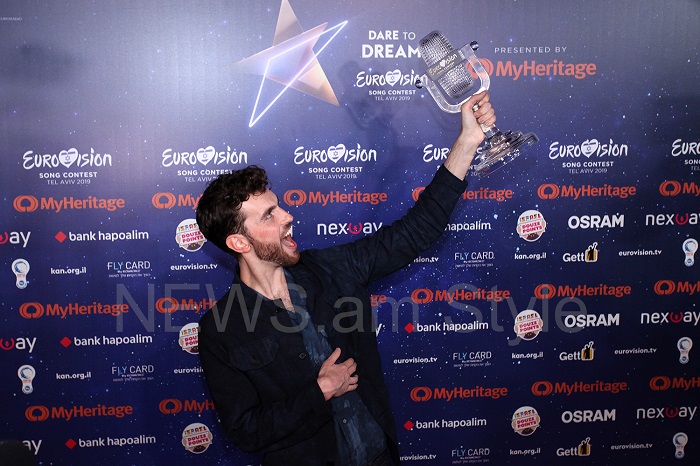 As for the victory Duncan said it was his big dream, and it has come true, although he could not believe that it really happened. 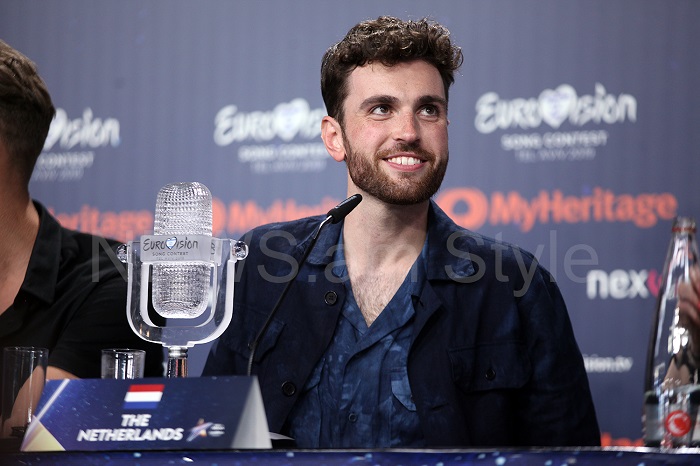 Our partner for Eurovision 2019 contest coverage - Ucom. When traveling to Israel, Ucom users can connect to the mobile operator Partner and use the Internet at a rate of just 15 drams / MB. 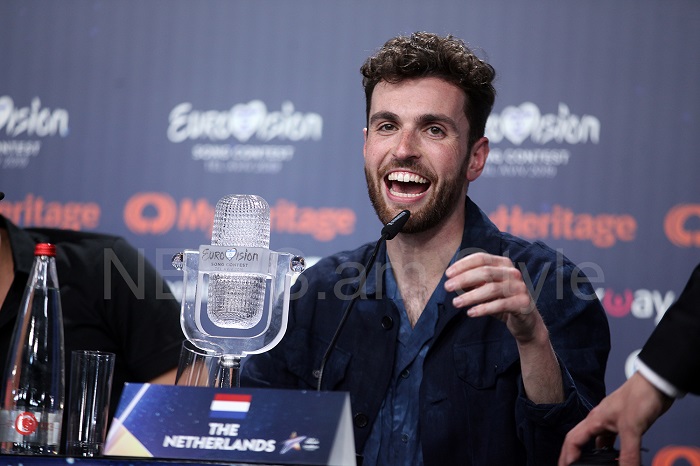 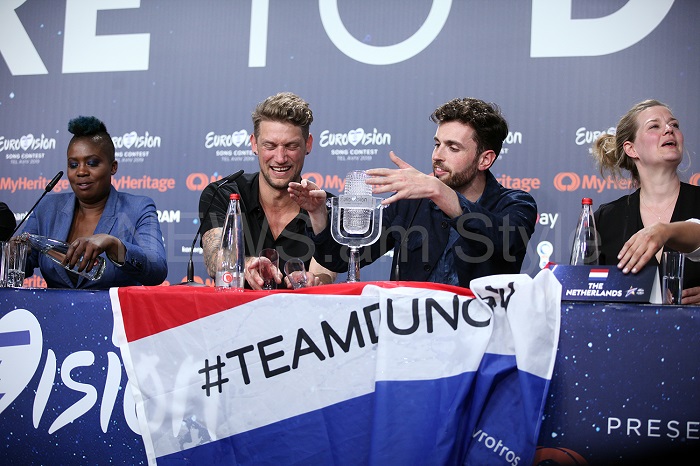 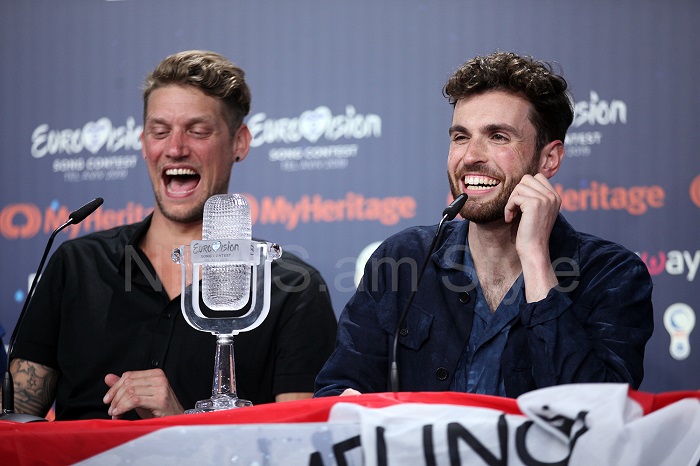 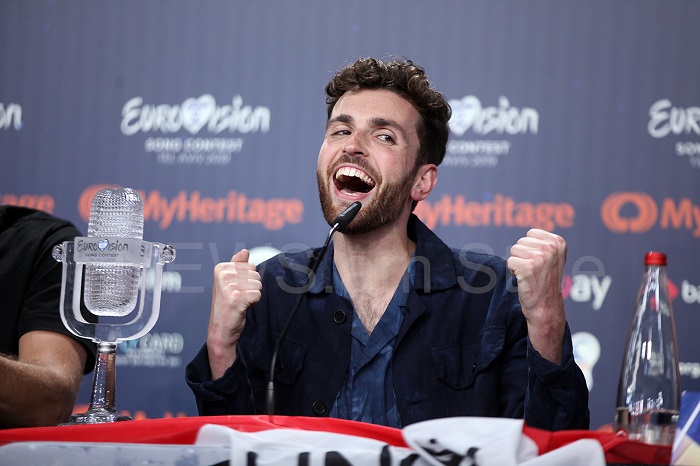 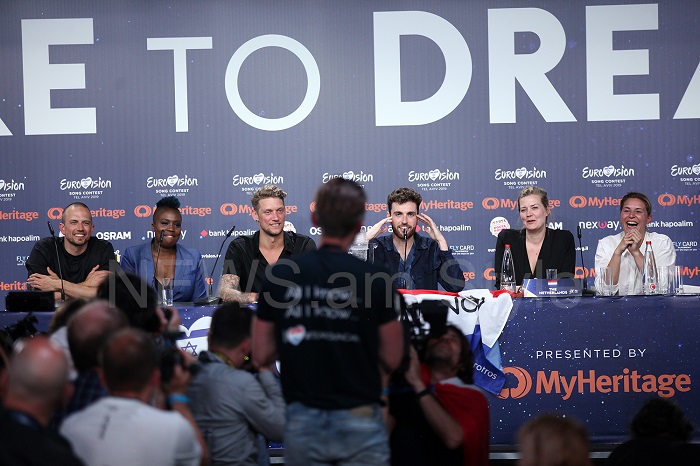