It is difficult to describe the emotions of the fans, after watching the Game of Thrones final episodes. The series has been coming out since 2011 and has become a kind of “renaissance” of television series that were not taken seriously before. However, there were also those who caught plastic water bottles in GoT saga. 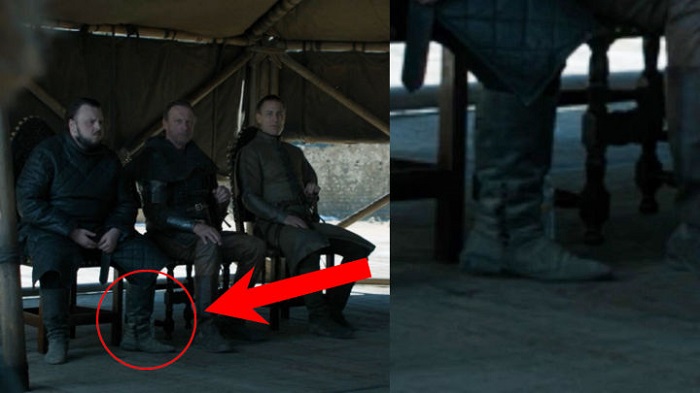 Twitter user @bethisloco first pointed out the water bottle hiding out in “The Iron Throne,” and her name will also reverberate in the hall of heroes. 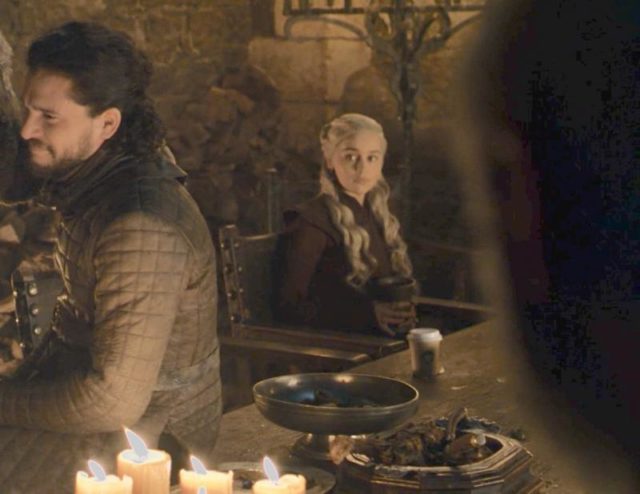 Some also speculated that this blooper, just like the one before involving a Starbucks cup, might be part of a marketing strategy.