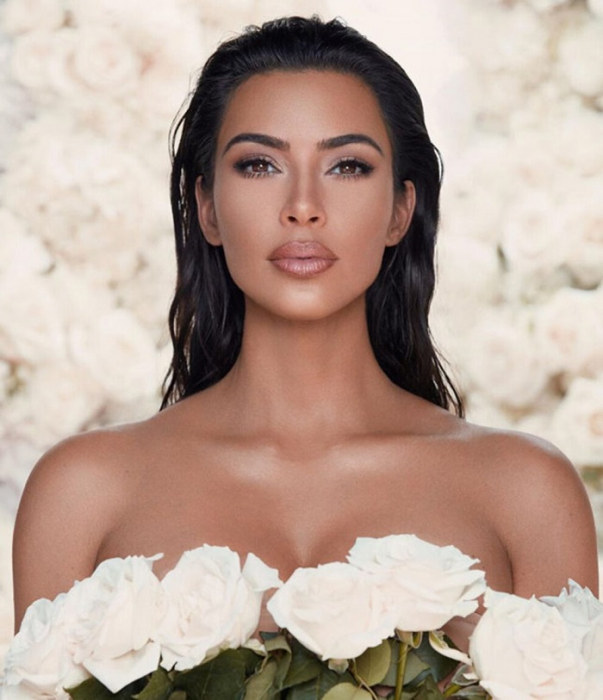 Instagram star Kim Kardashian congratulated the Armenian singer Sher on her birthday. Kanye West's wife tweeted several photos of a 73-year-old pop star in her youth and called her ‘the Armenian queen’.
“Happy Birthday to my Armenian sister Cher,” she wrote.

As reported earlier, Kim Kardashian appeared at 2019 Met Gala in a turquoise blue mini dress with a matching sparkling wig. 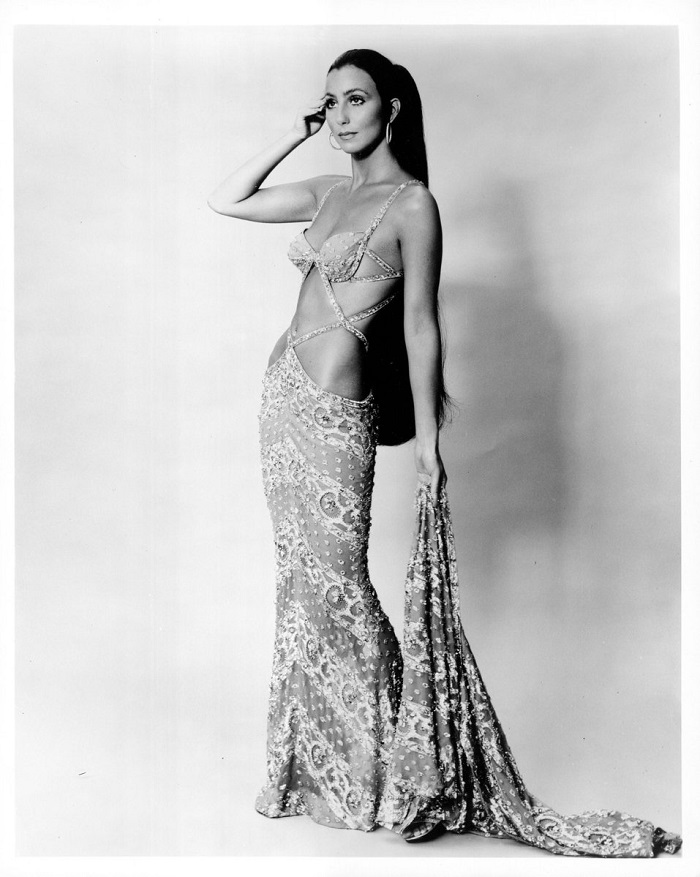 “I heard a rumour Cher is going to be here. She’s always my fashion icon!” Kardashian West told Vogue before stepping into the party on the night in an interview for Vogue.com. “If I see her tonight I’m going to be so excited!”․ 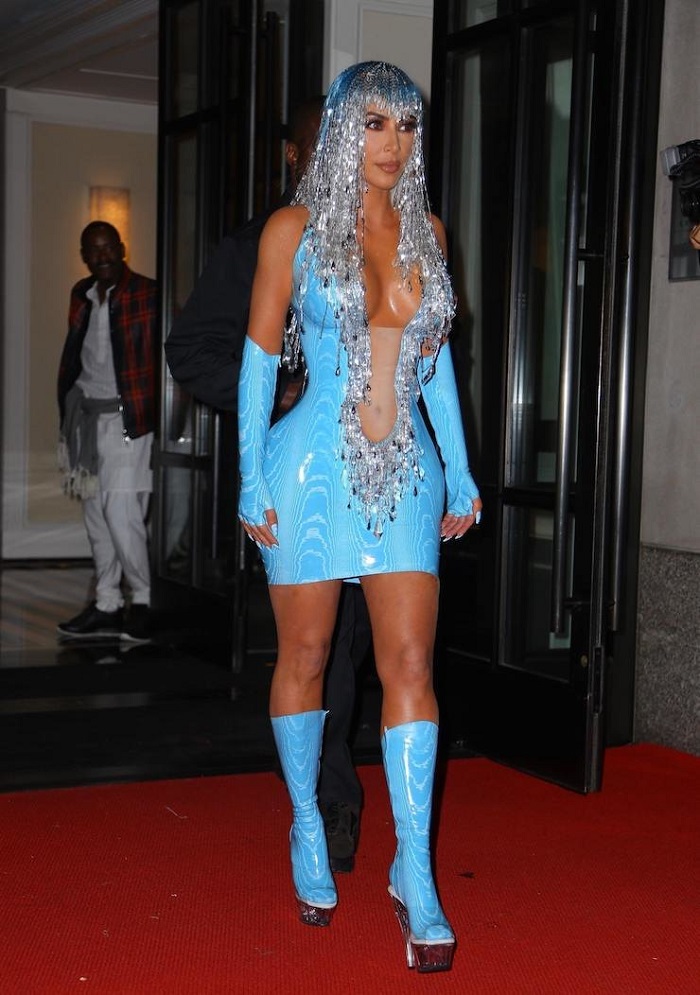