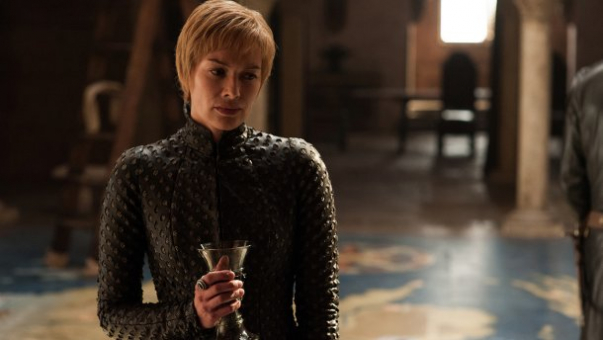 Game of Thrones star Lena Headey refused to appear on screen with Jerome Flynn after a bitter real-life split-up, The Sun reported. 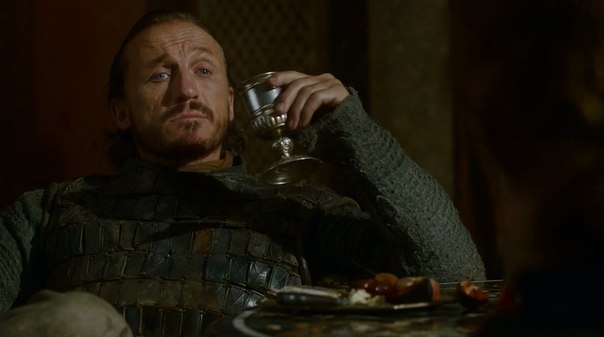 She requested to the scanners to carefully planned the scenes in order to ensure the Brits did not meet.
“Lena, 45 - ruthless queen Cersei Lannister - and Jerome, 56, who plays bodyguard Bronn, got together before GoT. 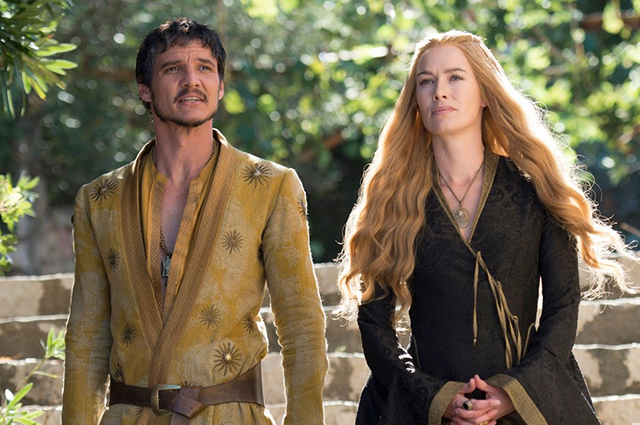 They have been linked in the plot as Bronn was a hired thug for Lena’s on-screen brothers Tyrion and Jaime before being employed by Cersei herself,” the source noted. 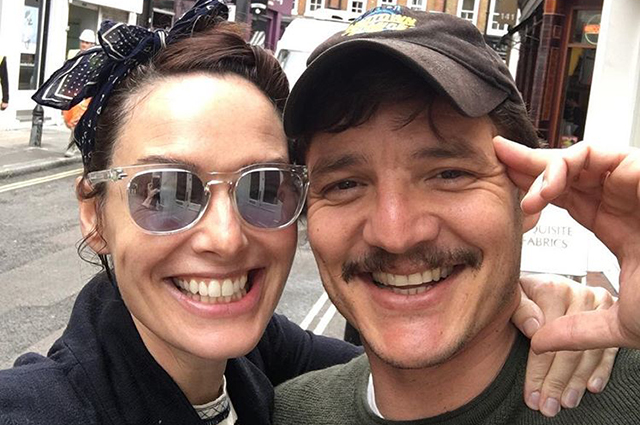 According to rumors, she had an affair with another co-star, 43-year-old Pedro Pascal. He is best known for portraying the roles of Oberyn Martell in the fourth season of the HBO fantasy series Game of Thrones.