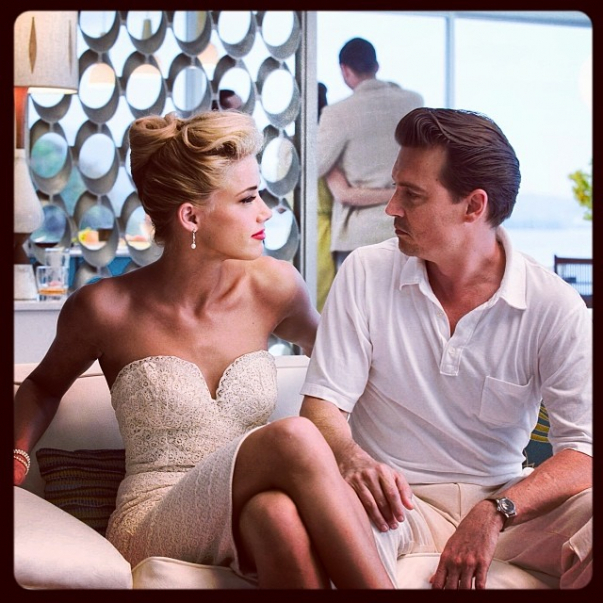 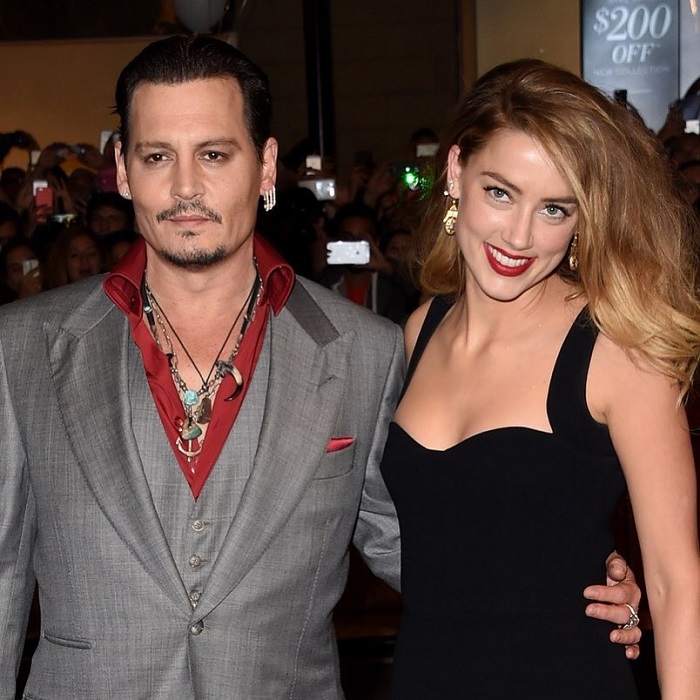 Depp filed a new lawsuit against Amber for $ 50 million. Depp, 55, wrote in a declaration: “I have denied Ms Heard’s allegations vehemently since she first made them in May 2016 when she walked into court to obtain a temporary restraining order with painted-on bruises that witnesses and surveillance footage show she did not possess each day of the preceding week … I will continue to deny them for the rest of my life.” 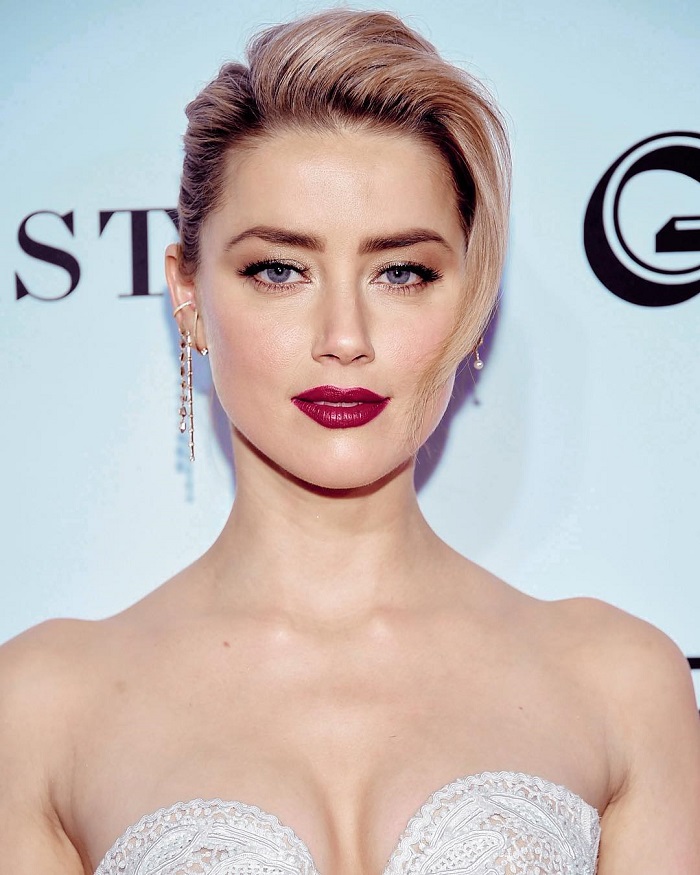 Depp added: “I never abused Ms Heard or any other woman.” He then went on to allege Heard was the aggressor in the relationship. He said: “She was the perpetrator, and I was the victim. While mixing prescription amphetamines and non-prescription drugs with alcohol, Ms Heard committed innumerable acts of domestic violence against me, often in the presence of a third-party witness, which in some instances caused me serious bodily harm.”

Amber will not be silent. So…stay tuned!