Game of Thrones star Emilia Clarke has confessed she studied videos of Adolf Hitler to prepare for her Game of Thrones finale speech, Evening Standard reported. 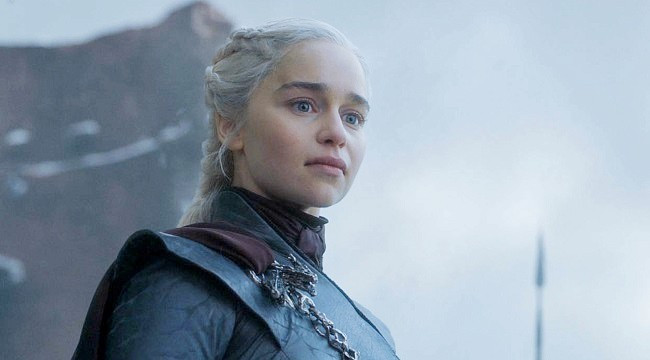 Speaking about the inspiration behind her tyrannical speech she said: “In giving all these speeches in fake languages, I watched a lot of videos of – now it seems funny – dictators and powerful leaders speaking a different language to see if I could understand what they were saying without knowing the language. And you can! You absolutely can understand what Hitler’s f****** saying, these single-focus orators speaking a foreign language. So I thought, ‘If I can believe every single word I’m saying, the audience won’t need to be looking at the subtitles too much,’” she said.

The star noted that she was rehearsing her speech until midnight every day, without a break. However, hard work gave its result. On the day when the shooting began, she pronounced it confidently, without hesitation, and the entire film crew shot her speech from the first take.