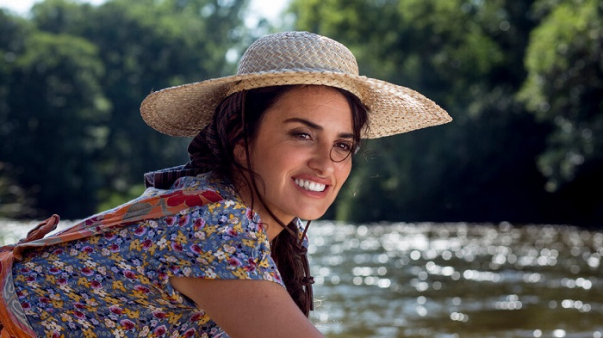 Appearing in Competition at the festival for the sixth time, Almodóvar’s film took a 3.3 average, with two critics still to score. It achieved as many scores of four (excellent) as all the other titles so far put together, with four critics – Time’s Stephanie Zacharek, the LA Times’ Justin Chang, Die Zeit’s Katja Nicodemus and Positif’s Michel Ciment – all giving it top marks. 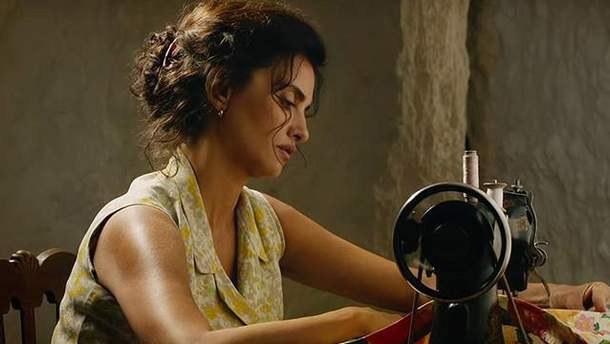 Mati Diop, ‘Atlantic’ director ranked second leaving behind The Wild Goose Lake of Diao Yinan.
The lowest rating score was received by the film by American director Jim Jarmusch ‘The Dead Don't Die’. The movie opened the 72nd Cannes festival, which will last this year until May 25.

This year the competition jury was headed by the Mexican director Alejandro González Iñárritu.