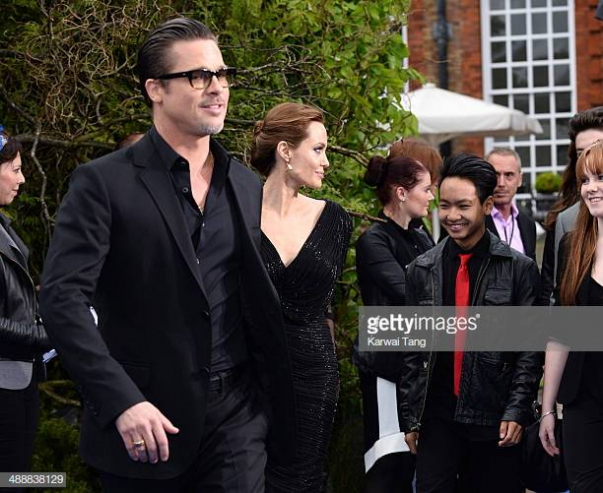 A source tells ET that Pitt, 55, and Jolie, 43, finally realized that they needed to put their differences aside, Entertainment Tonight reported.

According to the insider, celebrities realized that they should forget about their differences in order to start raising six children. It is noted that children continue to see their father several times a week. 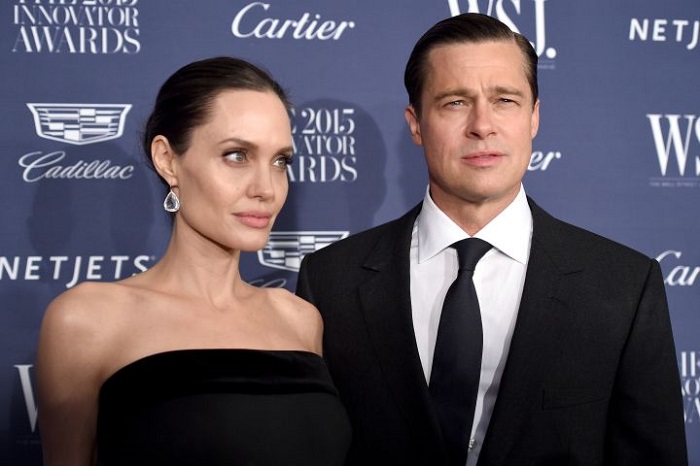 "They both knew they needed to move forward with their lives. There’s no more drama. All of the dust has settled," the source said. "They are and have always been focused on what is best for the children."

Jolie filed for divorce in September 2016 amid disagreement with the educational methods of Pitt. It was reported that the reason for the break-up was a quarrel in a private jet, during which a drunken actor hit the eldest son Maddox, but this information was not confirmed. 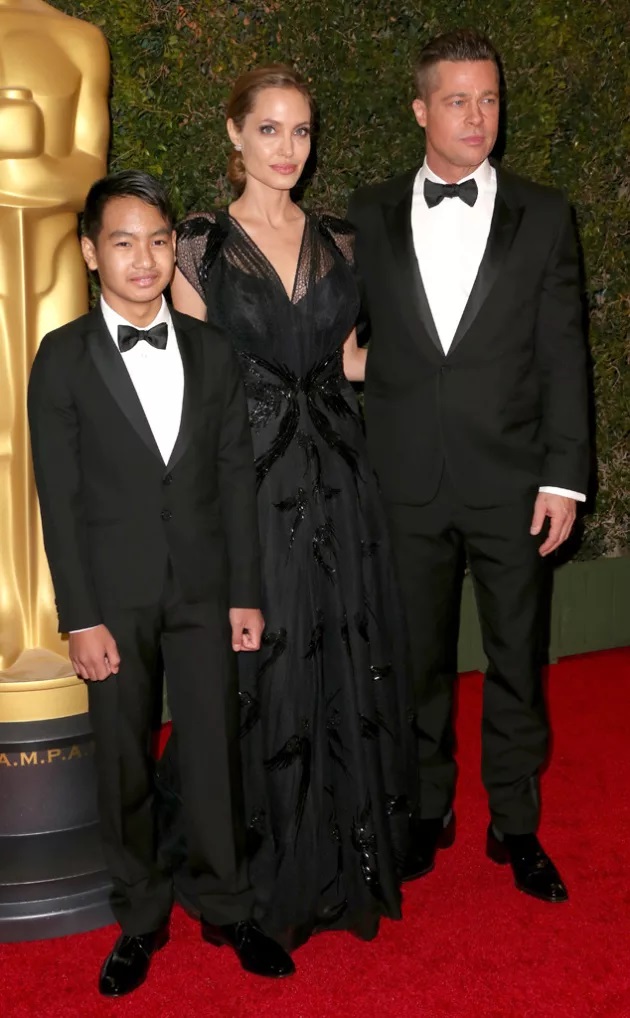 The couple completed the divorce proceedings in April 2019. After that, Angelina Jolie-Pitt changed her name to Jolie.

Earlier, the former wife of actor Jennifer Aniston told about her talk with Jolie in their only meeting.