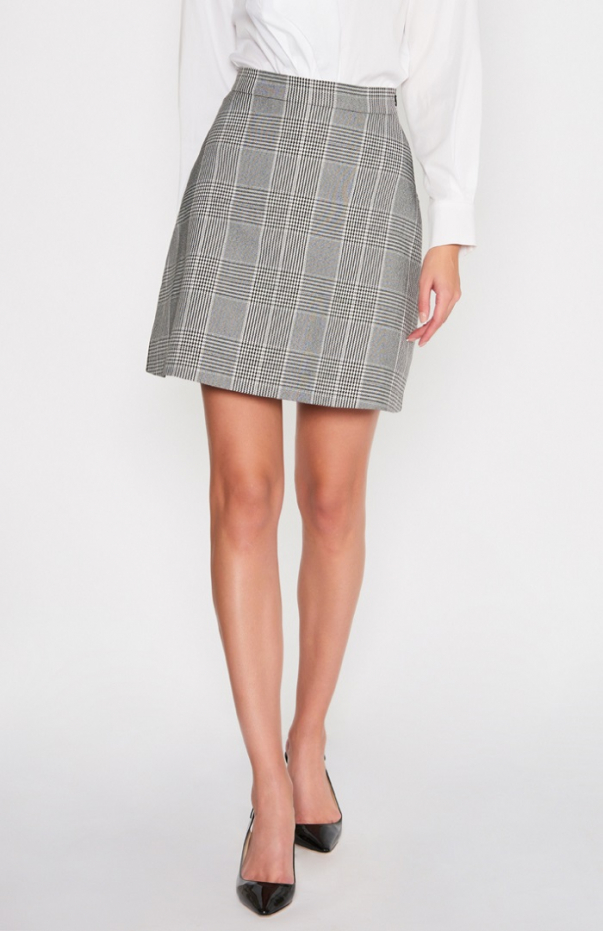 Redbubble online platform - a marketplace for independent designers - has been urged to remove "offensive" miniskirts emblazoned with scriptures and the word Allah, BBC reported.

The skirts, on sale for about £25, have been branded "point blank inappropriate" and "incredibly stupid".
Dr Irfan Malik, from Nottingham, said the website's items were disrespecting several faiths, not just Islam. 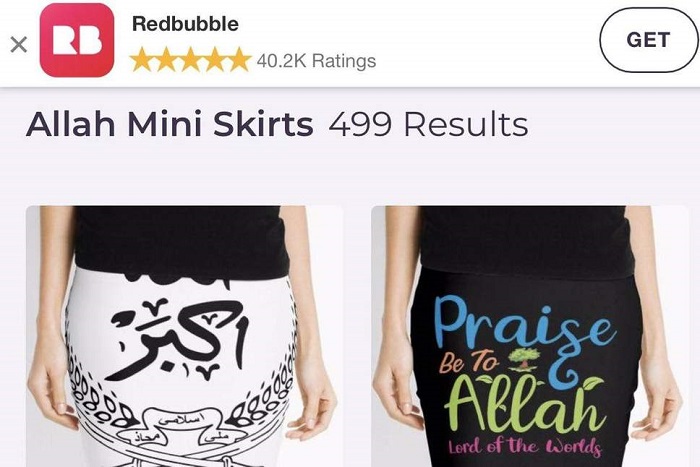 "The last few weeks there's been a number of tweets about items on the website and it's just getting worse and worse," he said.

Redbubble’s representatives, in turn, thanked users for drawing attention to inappropriate products and promised to immediately remove them from the site.