Meghan Markle to not join Trump for lunch 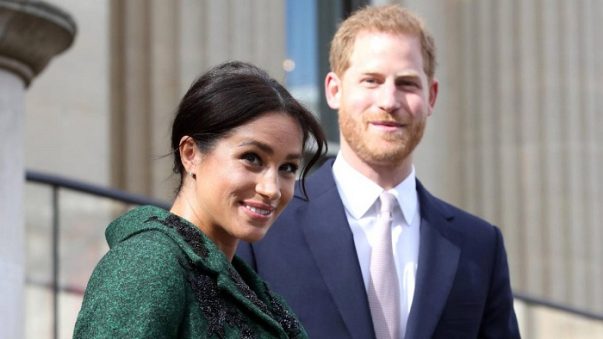 Prince Harry’s wife Meghan Markle will not take part in the reception, organized to honor the visit of U.S. President Donald Trump, the Daily Express reported. According to the official version, the Duchess was released from official events amid the birth of her son Archie, but the publication suggests it may come from political reasons. Meghan is known for her liberal views; in the 2016 elections, as the U.S. citizen, she supported the main rival of Trump, Democratic candidate Hillary Clinton.

“And with as misogynistic as Trump is, and so vocal about it, that’s a huge chunk of it. You’re not just voting for a woman, if it’s Hilary, just because she’s a woman, but certainly because Trump has made it easy to see that you don’t really want that kind of world,” she said earlier during an interview on The Nightly Show. 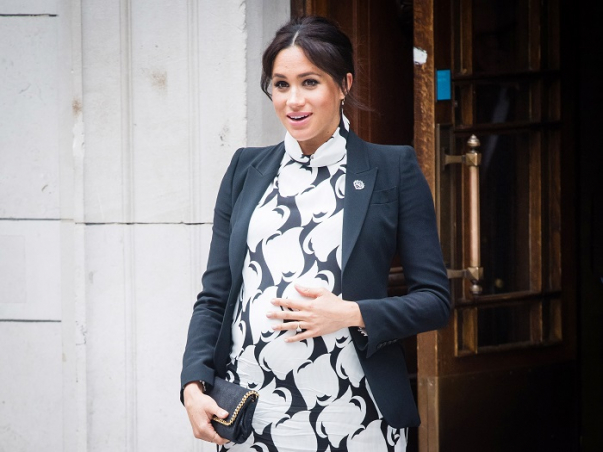 According to the source, Prince Harry, 34, will meet the Trumps though, joining the Queen, Prince Charles and Camilla for a private lunch at Buckingham Palace.

On May 6, Prince Harry and his wife Meghan Markle had their first child. The child was named Archie Harrison Mountbatten-Windsor.