Khloe Kardashian's ex-husband once threatens to kill her 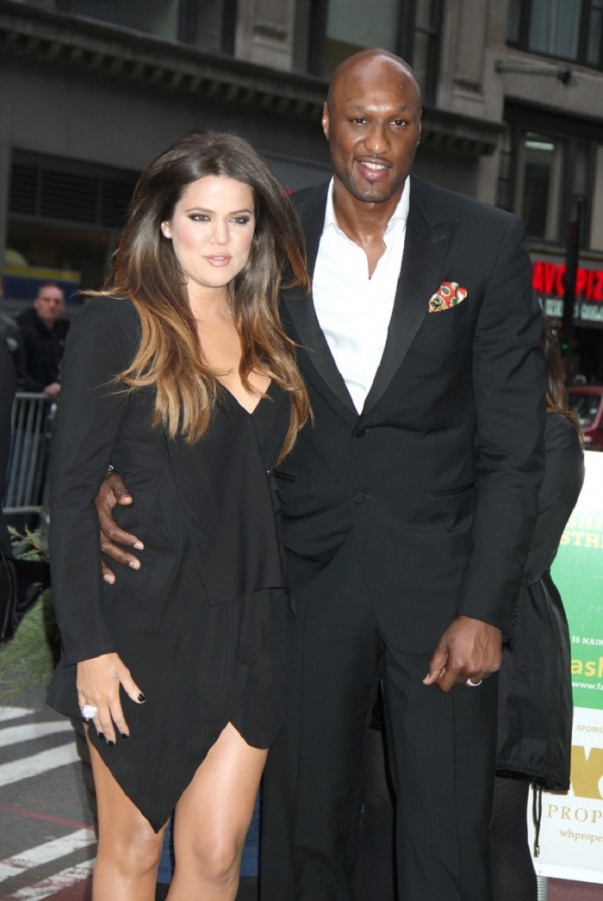 Shocking details about the former husband of Khloe Kardashian - 39-year-old former NBA player Lamar Odom not only cheated on his wife, but also threatened to kill her, Daily Mail reported. 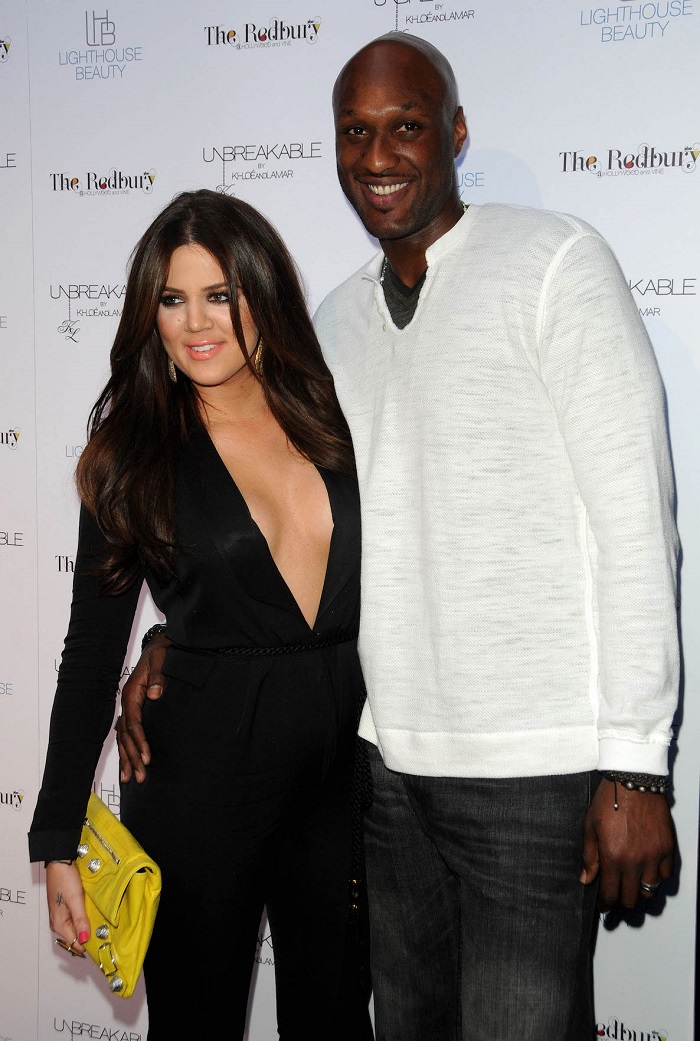 He makes claims in his memoir Darkness to Light saying Kardashian 'pounced on first girl she saw’In his book, he describes shouting at her: 'I'll f*****g kill you. You don't know what I'm capable of. I'm pretty sure she had to be scared at that point in time. I'm thinking about it now, like, I couldn't believe how I was treating that queen like that.’

Khloe and Lamar broke up in 2016, but the last confession of her ex-husband took her out of balance. After all, a man uses her to attract attention of the audience. 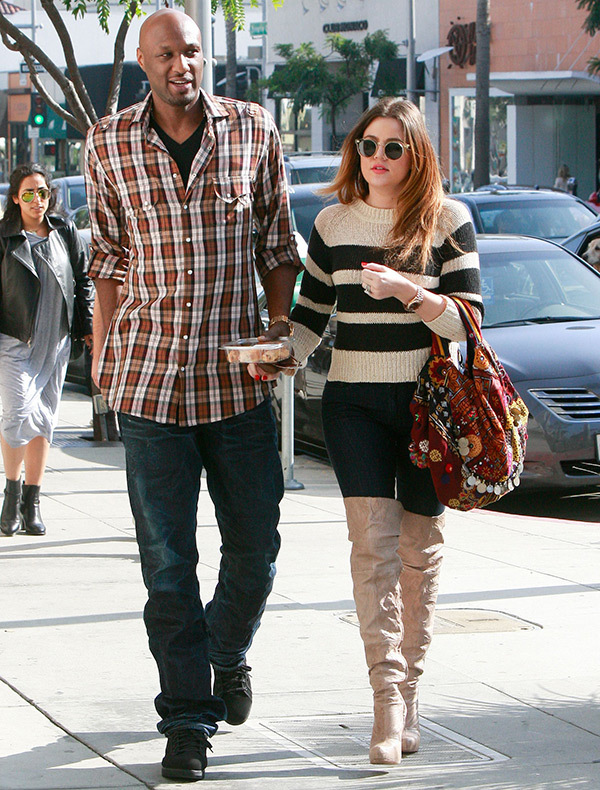 “Khloe hates that she has to answer questions that Lamar’s book is raising, and that she has to relive horrible moments from her life now that Lamar is bringing things back up,” a second source close to the Keeping Up With The Kardashians star told HollywoodLife. “Khloe is trying to move forward day by day but her past always seems to creep up and interfere in those plans.”