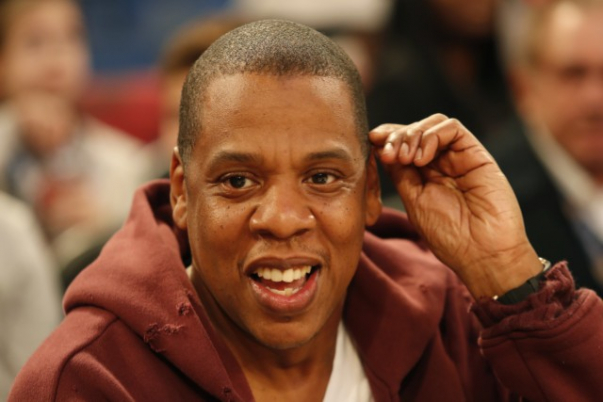 After analyzing the artist's shares in various companies, real estate, art collections, and income from the music business, experts concluded that since the release of the first rapper album in 1996, his fortune has reached one billion dollars. 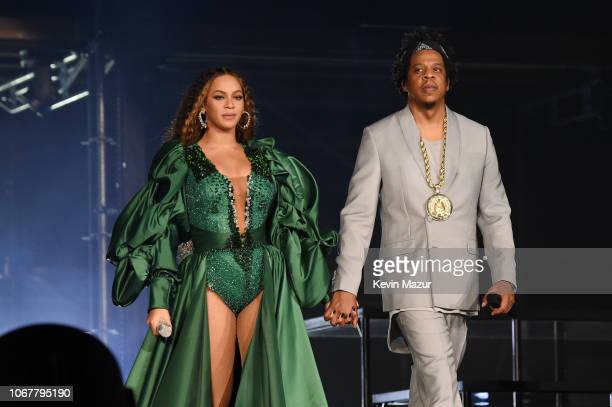 “To calculate his net worth, we looked at the artist’s stakes in companies like Armand de Brignac champagne, applying our customary discount to private firms. (He owns 100% of Armand de Brignac and has partial ownership of the other companies.) Then added up his income, subtracting a healthy amount to account for a superstar lifestyle. We checked our numbers with a roster of outside experts to ensure these estimates were fair and conservative. Turns out, Jay-Z really is a business, man,” the source noted. “Crucially, he realized that he should build his own brands rather than promote someone else’s: the clothing line Rocawear, started in 1999 (sold for $204 million to Iconix in 2007); D’Ussé, a cognac he co-owns with Bacardi; and Tidal, a music-streaming service.” 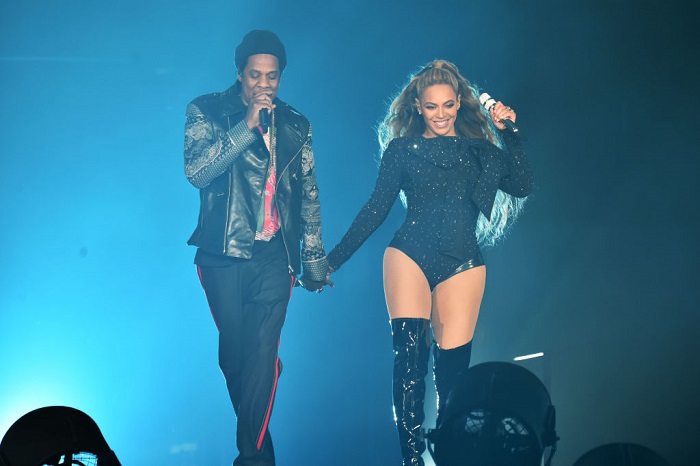 The rest of the impressive rapper’s wealth includes the artist’s income from the Roc Nation, his own music catalog, a collection of art objects worth $70 million, and real estate.

Jay-Z is the stage name of rapper Sean Corey Carter, one of the most influential and wealthy figures of modern hip-hop music.