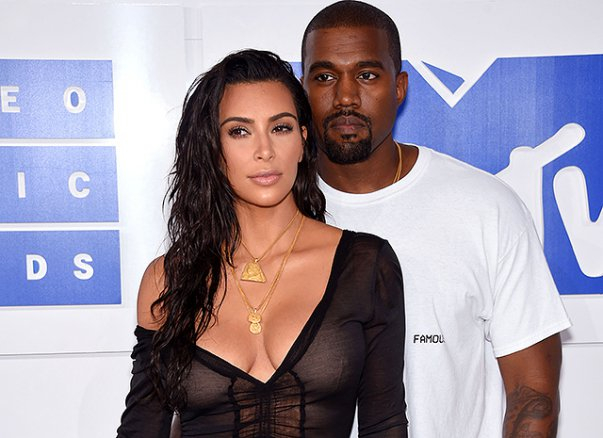 Kim Kardashian has charmed her fans with a photo of her fourth child. The photo captured the baby peacefully sleeping and the happy mother wrote the following caption for the photo: “Psalm Ye”.

Fans didn’t hide their admiration and wrote many compliments, saying Psalm West looks like his mother and sister, Chicago. 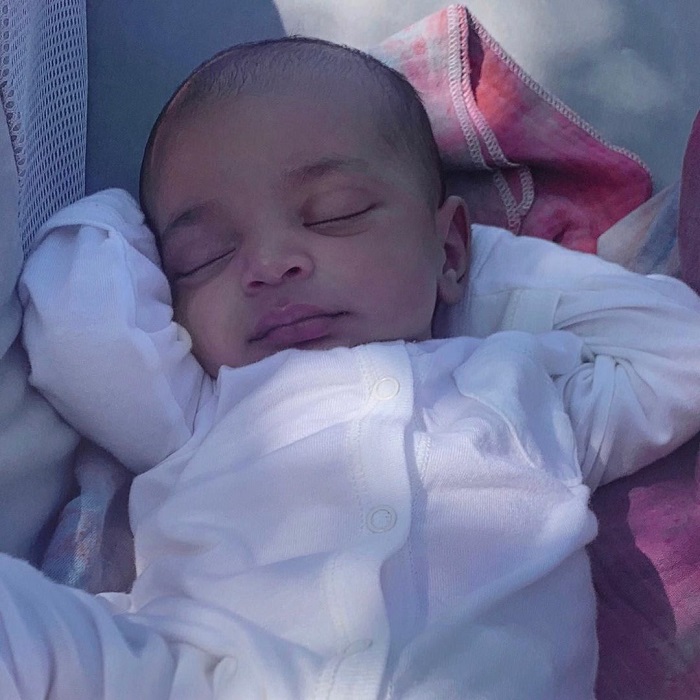 As a matter of fact, Kim also thinks he looks like she and Chicago. “He’s also Chicago’s twin. I’m sure he will change a lot, but now he looks just like her,” Kim Kardashian tweeted on Psalm’s birthday.

A surrogate mother gave birth to the child. Due to health risks, doctors had prohibited the star from getting pregnant. 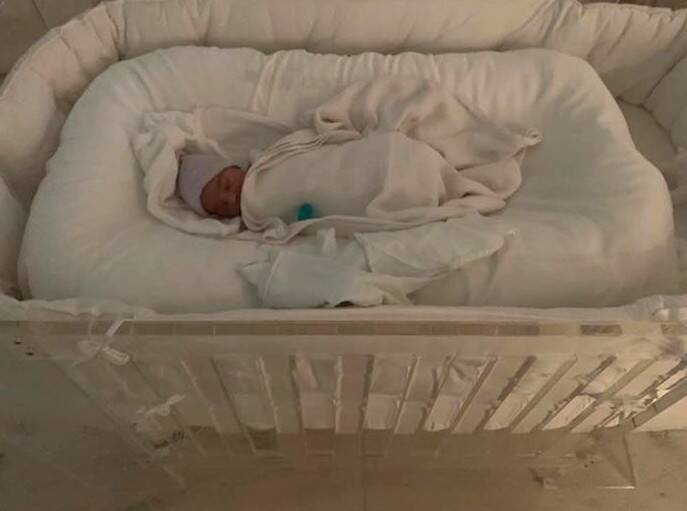 Earlier, it was announced that Kim Kardashian had applied to register a couple of trademarks for Psalm West.