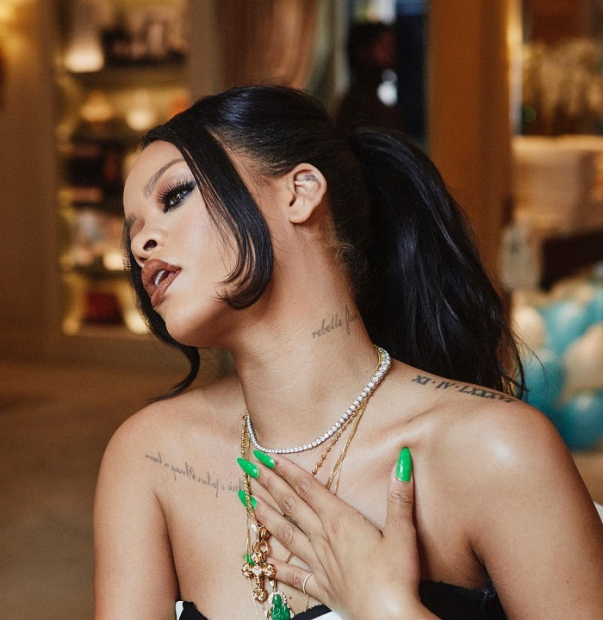 US star Rihanna, who has became the first black woman to lead the fashion house, part of the LVMH concern with a fortune of $ 600 million has had bold photoshoot with Interview Magazine. 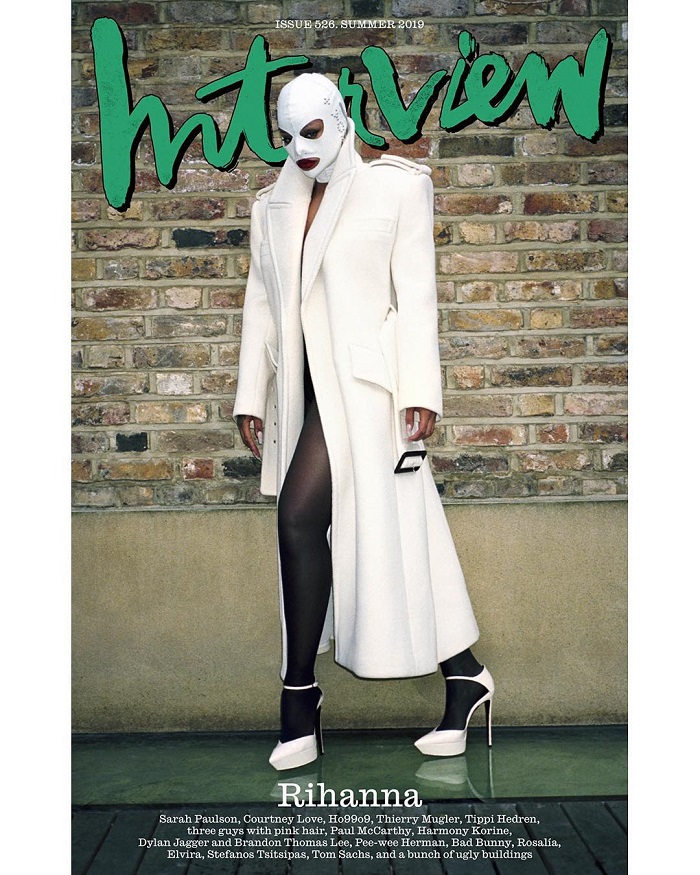 The singer captured in very unusual, sometimes unrecognizable looks: in a white mask that covers her face or imposingly lounging on the couch, posing in a translucent leopard jumpsuit from LaQuan Smith. 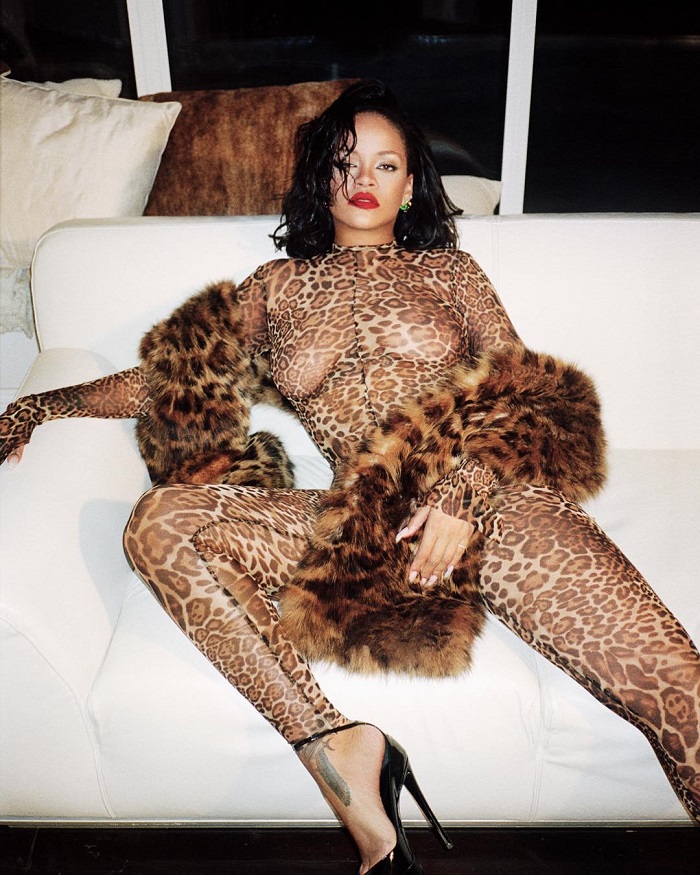 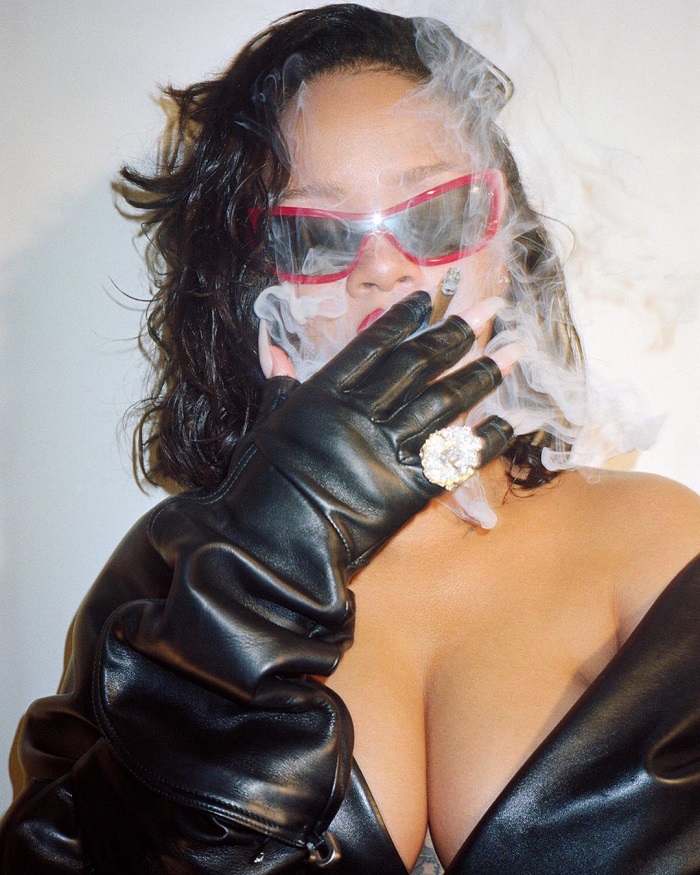 The singer promised to please the listeners with new music in 2019. Her last album - Anti Rihanna was released in 2016.