Who is to blame for Bradley Cooper-Irina Shayk breakup? (PHOTOS) 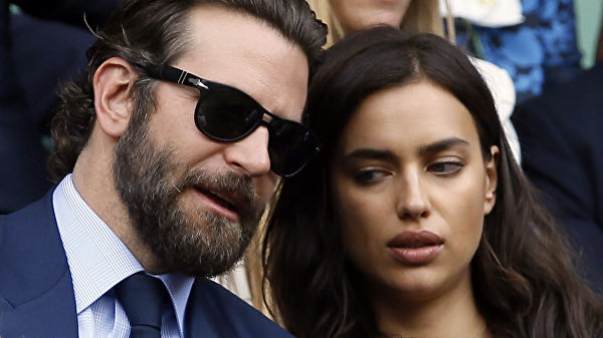 Last week it became known that Bradley Cooper and Irina Shayk have split up once and for all.

The celebrity couple was together for four years, and their daughter, Lea, was born two years ago. 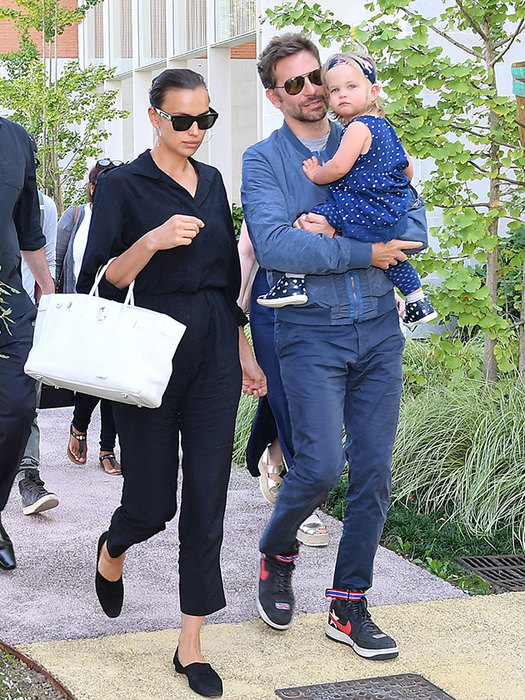 The lovers were even speaking about their imminent marriage.

The most diverse theories are circulating in the media and social media as to why this superstar couple broke up.

At first, it was said that Cooper and Shayk had ended things due to a “chemistry” between the American actor and Lady Gaga along the lines of the movie A Star Is Born, in which they co-starred. 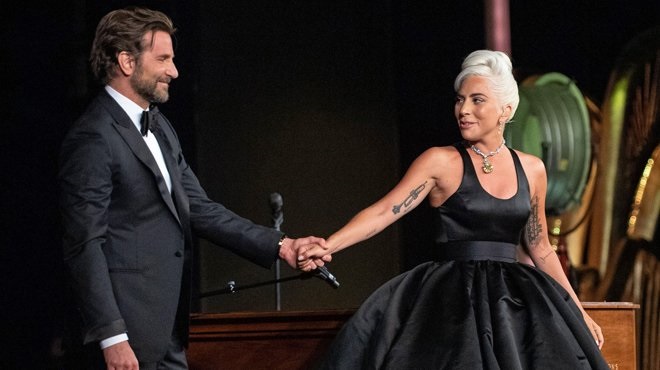 But in parallel, it became known that it was the Russian model who actually started this breakup process. According to information, Cooper was so busy with work that he devoted no time either for Irina or their daughter.

Also, it was rumored that their relationship was just a publicity stunt. 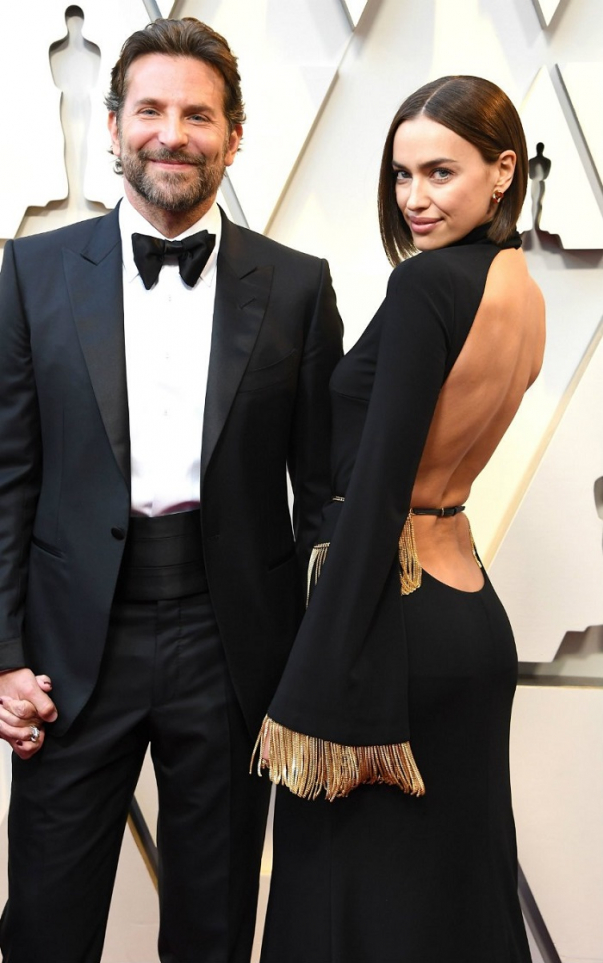 Photos from Getty Images, and People