Forbes has published a rating of  richest rappers. 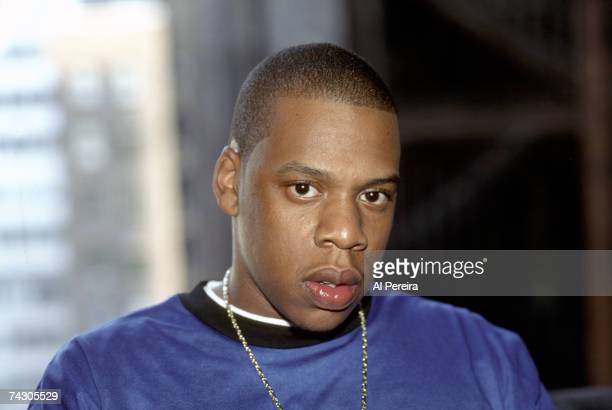 Jay-Z topped the list, becoming the first billionaire rapper in history with $ 1billion in his accounts.

Earlier, Forbes called Rihanna named the richest female singer. The publication has estimated the state of the artist at $ 600 million. She was ahead of Madonna, whose fortune turned out to be less by $ 30 million, and Celine Dion, who owns a fortune of $ 450 million.