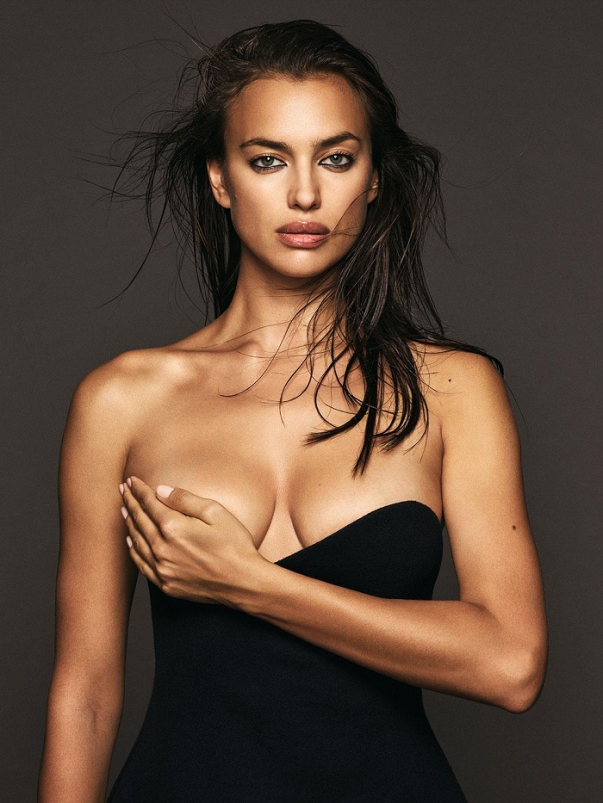 Media is actively discussing the split up between Irina Shayk and Bradley Cooper. 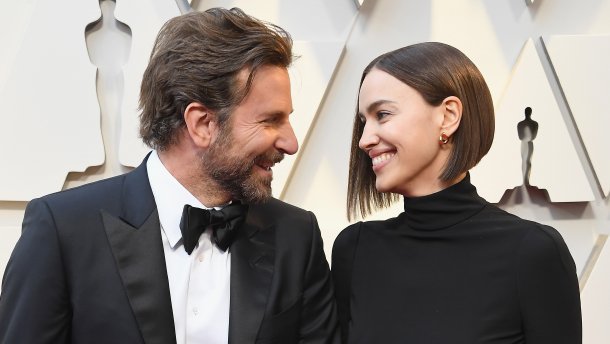 According to Mirror, the 33-year-old supermodel has called time on her relationship with Oscar nominated Cooper, with reports suggesting they were 'just a partnership' by they finished. 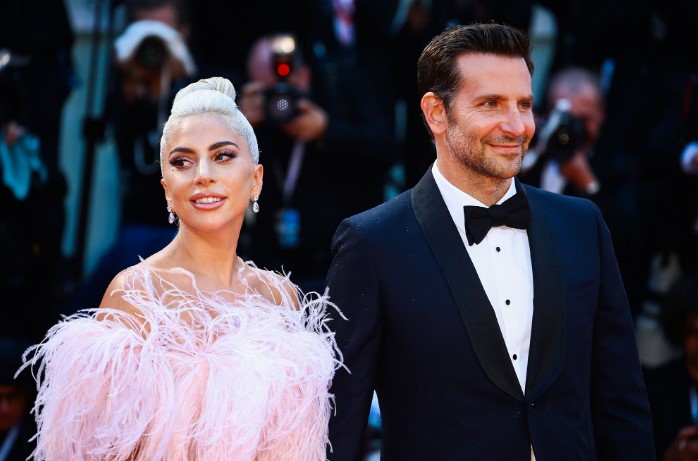 A source told Radar Online: "Bradley’s relationship with baby mama Irina began to really fall apart when he started filming with Gaga and she accused him numerous times of cheating on her with his co-star. Ever since then, Irina has not been able to trust Bradley at all.”