Prince Philip: One steps out with actresses, one doesn’t marry them 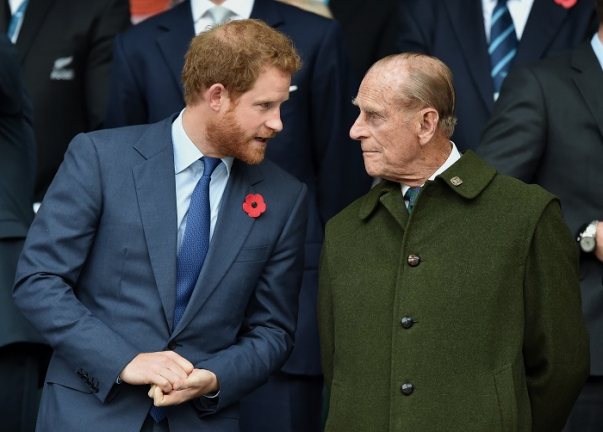 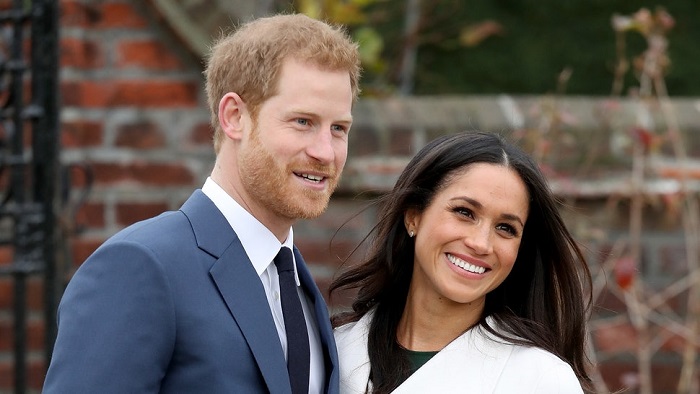 The newspaper, referring to its sources, spoke about the reaction of the 98-year-old Duke of Edinburgh to his grandson’s roman with an American actress. “One steps out with actresses, one doesn’t marry them”, he said.

It is claimed that Prince William , 36, had asked Harry: “This seems to be moving quickly, are you sure?”. But “Harry stood up for Meghan very forcibly.” According to the source, the Duke of Sussex and the Duke of Edinburgh are known to have a very strong relationship. He was one of the first to see the newborn firstborn Prince Harry and Meghan Markle, born on May 6. T

Buckingham Palace refused to comment on the statements of Prince Philip.