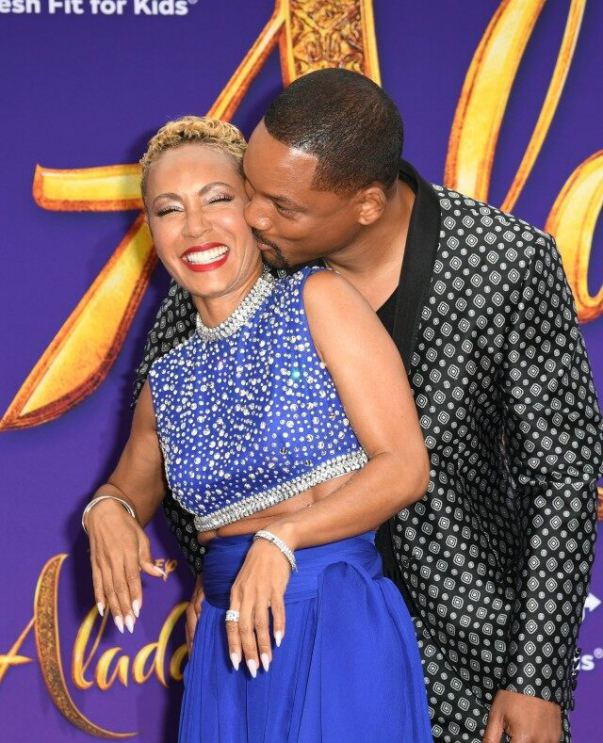 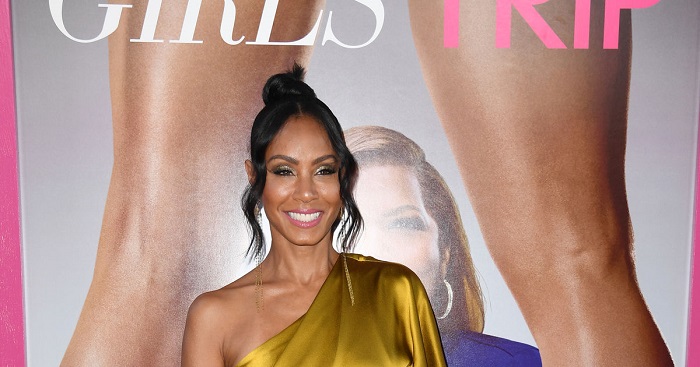 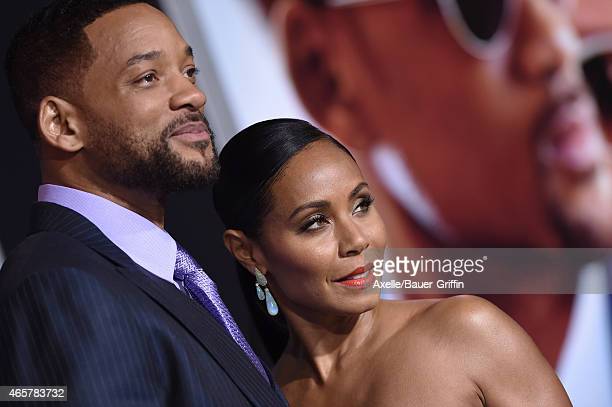 Her 18-year-old daughter Willow was shocked by the news and hid her face behind a piece of paper.