Dua Lipa has affair with Bella and Gigi Hadid’s brother? 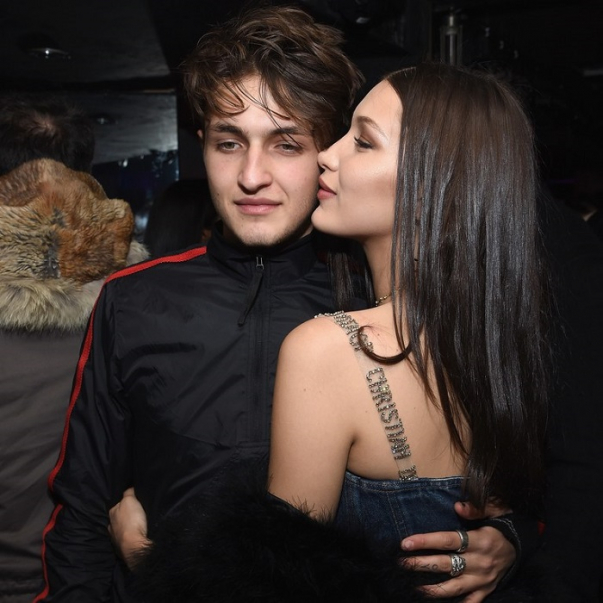 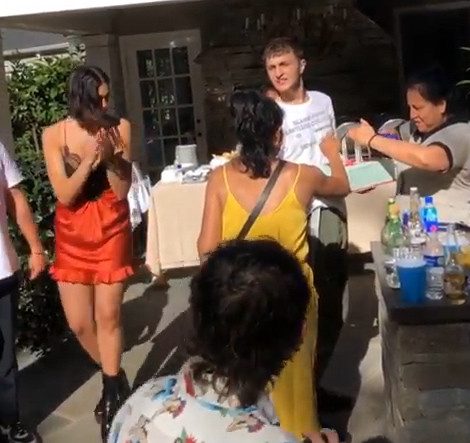 Anwar organized a garden party in Malibu, inviting friends, among whom was the owner of the BRIT Awards - 2019. The photos captured the couple during the party. 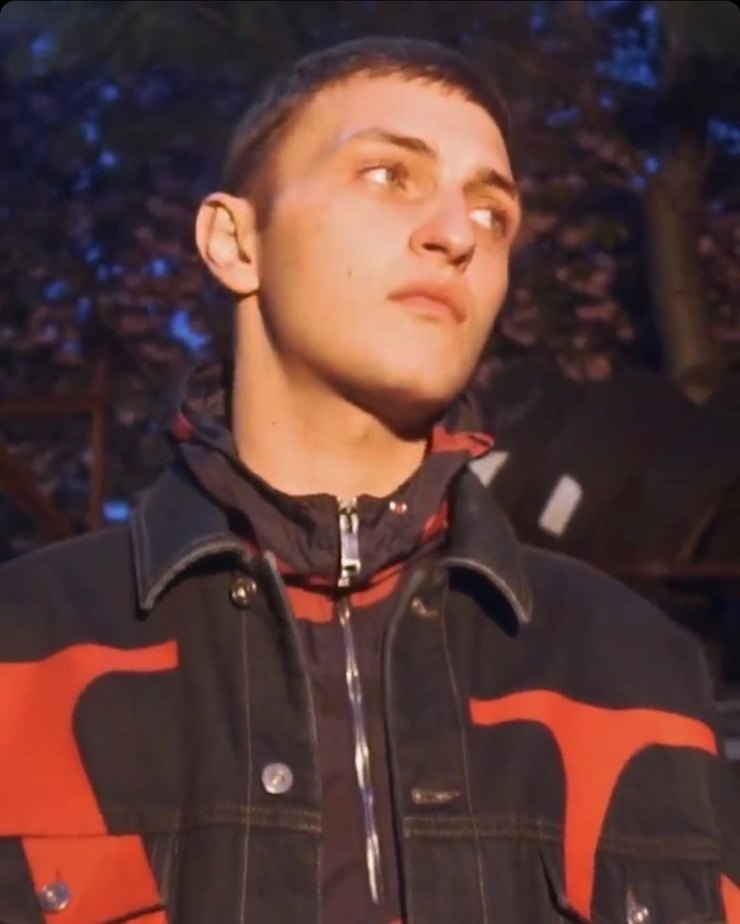 “Dua and Isaac have a lot of history and he holds a special place in her heart,” a source told The Sun. “But she has been in Los Angeles almost ever since they split again and she has been able to spend time with Anwar, who she really gets on with.” 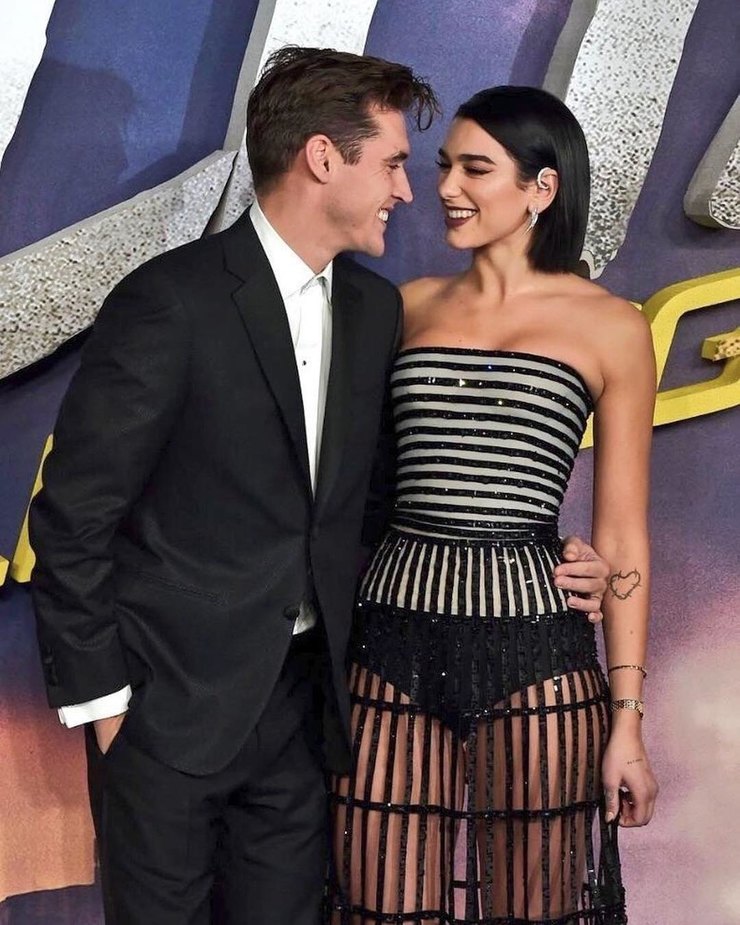 More recently, Dua broke up with fashion model Isaac Carew and Paul Klein, the lead singer of LANY, after which she returned to Isaac.

Last year, Kendall Jenner was reportedly considered to be in the relationships with Anwar Hadid.