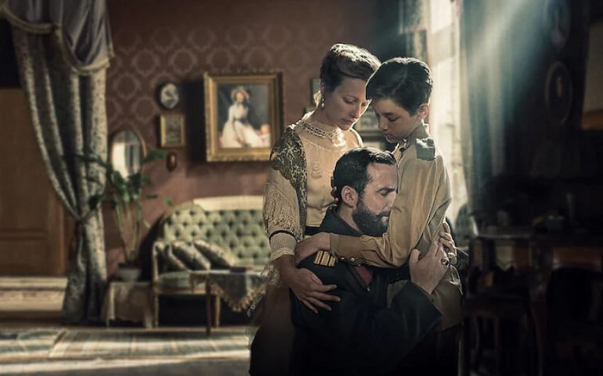 The beginning of the trailer has a view of Khor Virap Monastery.

A total of six episodes will be released. The series will tell about the Russian Romanov dynasty and the last years of the reign, and the documentary moments will be connected with the game.

The directors were Adrian McDowal who worked on the doc-series "Jesus: His Life", as well as the actor Gareth Tunley, who played in Windsor. 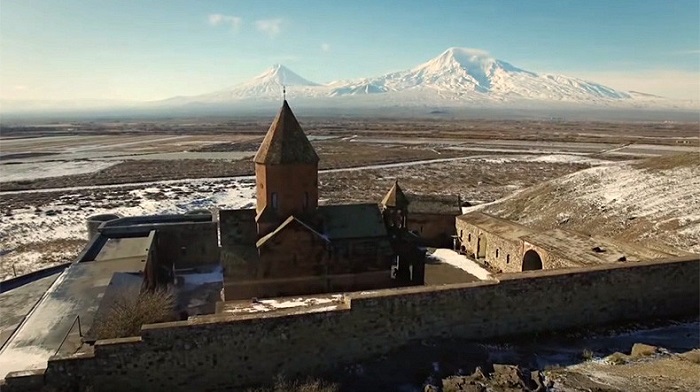 The premiere of 'The Last Czars’ is scheduled for July 3.