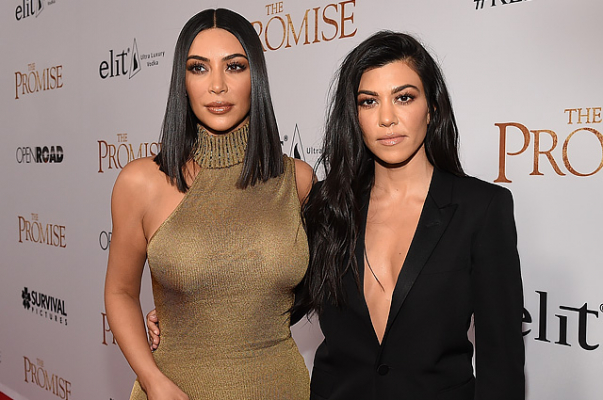 Armenians were in the top 50 sexiest nationalities in the world according to Big 7 Travel. The rating is based on a study of over 1.5 million social network accounts and online surveys. Armenians ranked eighth. 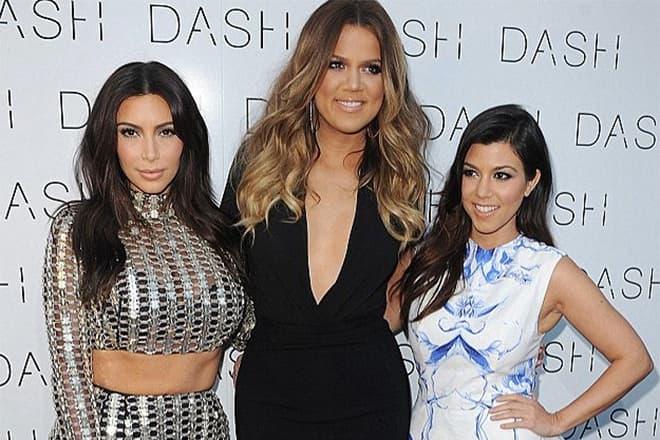 “The Kardashian family has firmly placed Armenia on the sexy-map,” the source noted.

Ukrainians with Mila Kunis became the most sexual, leaving behind the Danes , and the Filipinos.